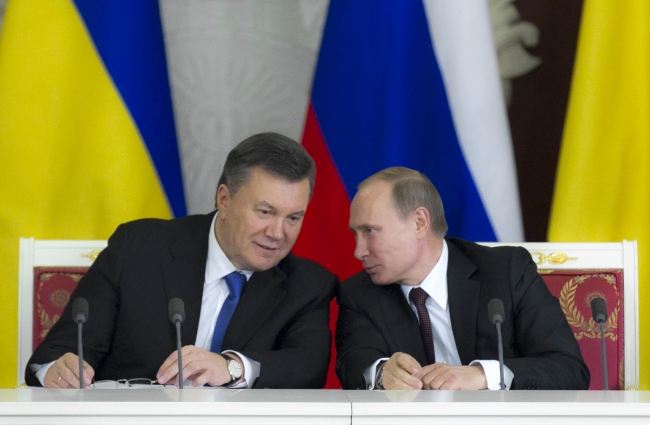 Russian President Vladimir Putin, at a press conference in Moscow today, didn’t rule out further military intervention in Ukraine to carry out what he described as a humanitarian mission to protect Ukraine’s millions of ethnic Russians. “We need to send a signal to the people who are living in the southeast of Ukraine,” Putin said.

Putin said, however, that “there is no reason yet” to use military force.

He also said that Viktor Yanukovych, the Ukrainian president ousted on February 22 by the EuroMaidan Revolution, has no political future in Ukraine and that he told him so.

Putin also said he saw Yanukovych two days earlier and that the ex-Ukrainian leader denied that he gave any orders to shoot the nearly 100 protesters killed during the anti-government demonstrations in January and February. Putin said he thinks snipers working for the political opposition were behind the shootings that killed protesters and police, but he doesn’t know for sure.

He said that the current leadership of Ukraine – interim President Oleksandr Turchynov and interim Prime Minister Arseniy Yatseniuk – are not legitimate because they seized power through unconstitutional means. 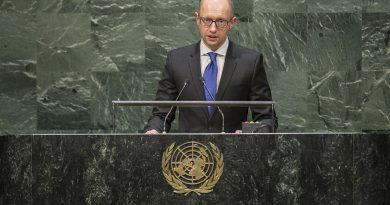