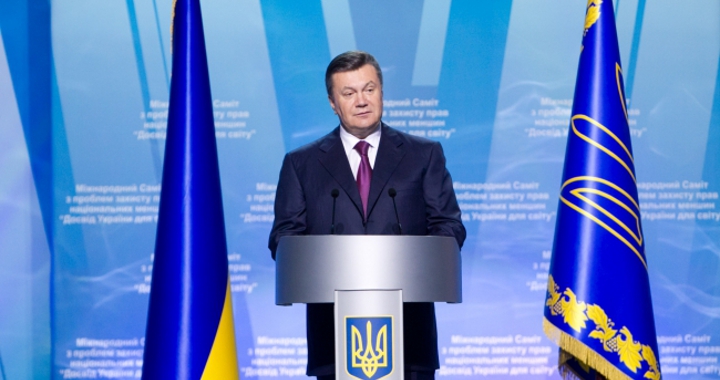 Former President Viktor Yanukovych is wanted for “mass killings of civilians,” reported acting Interior Minister Arsen Avakov on his Facebook page on the morning of February 24.

Avakov, who is now the nation’s top cop, said that an arrest warrant has been issued for Yanukovych and “other (former) government officials.” The warrant doesn’t name the other former officials wanted by police.

The warrant also doesn’t specify which killings, but it is presumed that the investigation centers on whether Yanukovych hired snipers or ordered riot police to shoot EuroMaidan demonstrators in January and February. Nearly 100 civilians have been killed in the demonstrations, including at least 75 people from February 18-20, triggering Yanukovych’s flight from Kyiv and subsequent impeachment from office on February 22.

Avakov said that authorities lost Yanukovych’s trail early on February 24 near his residence in the Balaklava district of Crimea where he released his secret service guards from duty. 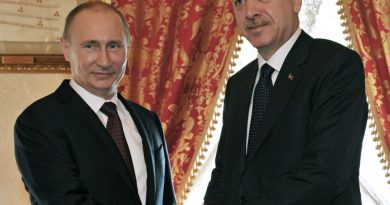 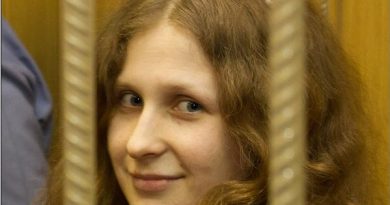 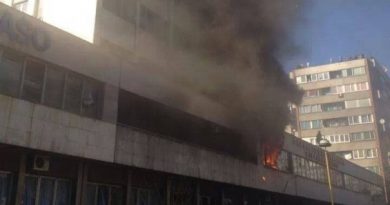 Chaos in Bosnia and Herzegovina: Government buildings set on fire in Sarajevo, Zenica and Tuzla