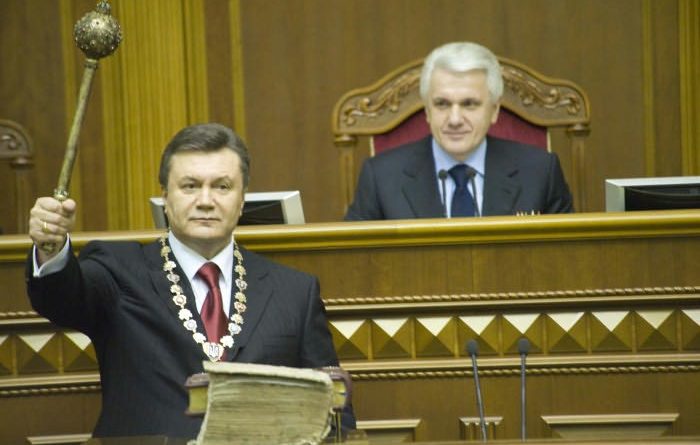 The Ukrainian parliament on February 22 2014 declared President Viktor Yanukovych constitutionally unable to carry out his duties on Saturday and set an early election for May 25.

Deputies in the assembly stood, applauded and sang the  national anthem.

Embattled Ukrainian President Viktor Yanukovych says he will not resign or leave Ukraine, and has called the violent uprising against him an example of a “coup.”

The Russian news agency Interfax reported Yanukovych made the remarks in an interview Saturday with a Ukrainian television station. Interfax also quoted him as saying all decisions made by Ukraine’s parliament Saturday were illegal.

The report did not specify Yanukovych’s whereabouts, but a dateline on the television interview read Kharkiv, an eastern Ukrainian city.

Ukraine’s opposition said Saturday Yanukovych had left the capital, Kyiv. Opposition leader Vitaly Klitschko urged the president to resign so early elections can be held no later than May.

Crowds massed near Ukraine’s parliament building Saturday to demand the immediate resignation of Yanukovich. Thousands of protesters remained in Kyiv’s Independence Square, objecting to a deal signed Friday by Ukraine’s president and the opposition aimed at ending the country’s political crisis.Russian Foreign Minister Sergei Lavrov on Saturday expressed his “most serious concern” over what he said was the failure of the Ukrainian opposition to deliver on its Feb. 21 deal with  President Viktor Yanukovich.Yanukovich agreed to sweeping concessions under the peace deal – clinched with the mediation efforts of the foreign ministers of France, Germany and Poland – that include early elections as well as a reduction of presidential powers.
U.S. President Barack Obama telephoned Russian President Vladimir Putin Friday to discuss Ukraine. A White House official said both leaders agree on the need to quickly implement the deal and encourage all sides to avoid violence.Friday’s agreement returns Ukraine to its 2004 constitution, limiting presidential powers. The deal also includes setting up a coalition government and early elections.Protests erupted in Ukraine in November when President Yanukovych backed out of a trade deal with the European Union in favor of closer ties to Russia.The protests began peacefully but descended into violence earlier this month. Nearly 100 people have been killed, including some protesters who were shot in the head by police snipers.

Along with early elections, the deal signed Friday would replace Interior Minister Vitali Zakharchenko, who the opposition blames for the deaths of protesters. It amends the criminal code to allow for the release of Yulia Tymoshenko from prison.

Ukraine is split between those in the east who favor ties with Russia, and those in the west who lean toward the European Union. 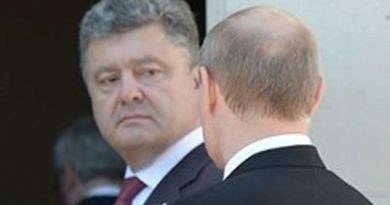 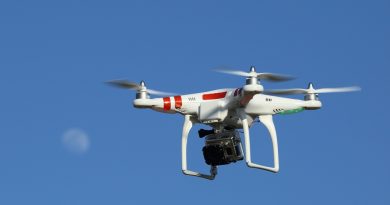 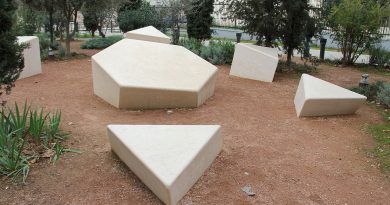