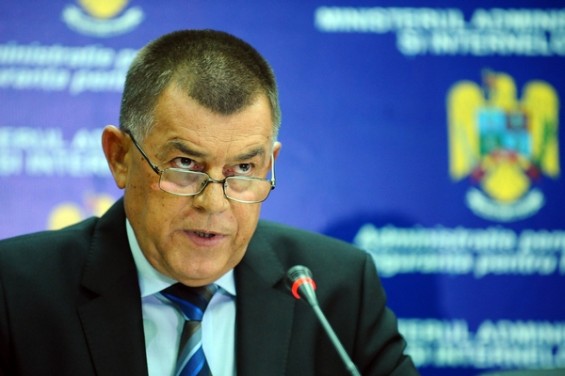 Romanian interior minister Radu Stroe resigned on January 23 2014 amid public and political pressure sparked by a belated intervention by the country’s emergency services following a plane crash on January 20 which resulted in two casualties, prompting a wave of outrage in the media and the public.

“I have decided to submit an honorable resignation in order to protect the honour of the firemen of IGSU (the country’s emergency department,)” Stroe said, one day after IGSU’s commander also resigned. “I apologise to all those whom I gave the impression I am a relaxed man (…) by making wrong statements,” he said.

Stroe outraged the Romanian public by saying that the only thing he reproached himself about was that the plane crash occurred during his term of office. Stroe’s comments also irritated his party leader, Crin Antonescu, and party sources revealed the liberals were looking into withdrawing their political support for Stroe to avoid electoral harm. 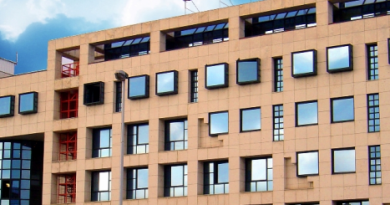