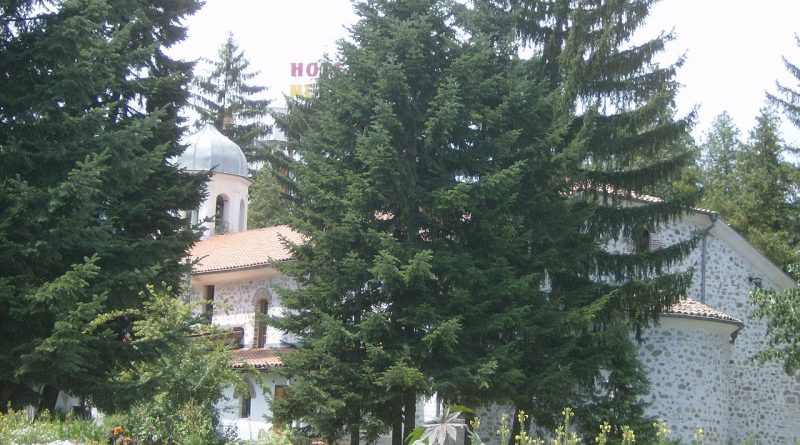 Serafim (39) takes up the vacancy left by the death of Metropolitan Nataniel at the age of 61 on November 16 2013.

In the first round of voting at the diocesan seat of Gotse Delchev, Serafim got 30 votes from an electoral college of local clergy and laity, two more than the other candidate in the second round, Bishop Grigorii of Branitsa.

Serafim won the votes of six members of the Holy Synod, including the most recently-elected metropolitan, Yoan of Varna. Others who supported him were Neofit, Yoaniki of Sliven, Joseph of the United States, Canada and Australia, Galaktion of Stara Zagora and Gavriil of Lovech.

Those who supported Grigorii were Plovdiv Metropolitan Nikolai, Kalinik of Vratsa, Ignatii of Pleven, Grigorii of Veliko Turnovo, Dometian of Vidin and Amvrosii of Dorostol.

Absent from the vote was Antonii, Metropolitan of Western and Central Europe, who reportedly was at the seat of his diocese. The Holy Synod earlier decided not to accept absentee votes.

Earlier stages of the election were attended by controversy, and the Holy Synod rejected a call by a group of local priests for the process to be re-started.

Bishop Serafim of Melnik, now Metropolitan of Nevrokop, was born on July 4 1974 in the village of Zornitsa in the Bourgas area. After completing school at the Mathematics High School in Yambol in 1992, he graduated in landscape architecture from the University of Forestry in Sofia in 1997 and in theology at Sofia University in 2011. 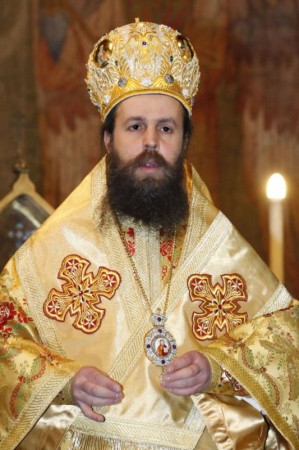 He became a novice in 1997, did compulsory military service from January 1999 to September 1999 and became a monk in November 2000. Rising through the clerical ranks, Serafim became abbott of Rozhen Monastery in 2008. He became a bishop in Melnik in December 2011.

Rousse Metropolitan Neofit was elected Patriarch on February 24 2013, succeeding Maxim who had died the previous November. Neofit continues to hold the diocese of Rousse and it is not clear when a new metropolitan will be elected.

In June, Western and Central Europe Metropolitan Simeon resigned on the grounds of ill-health, and Antonii (then 35) was elected to succeed him on October 27. 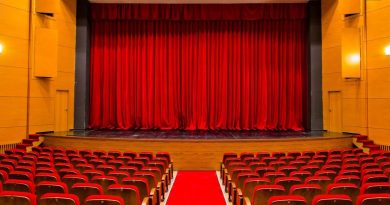 After row over big-budget European Capital of Culture opening, Plovdiv to spend 50 000 leva on closing