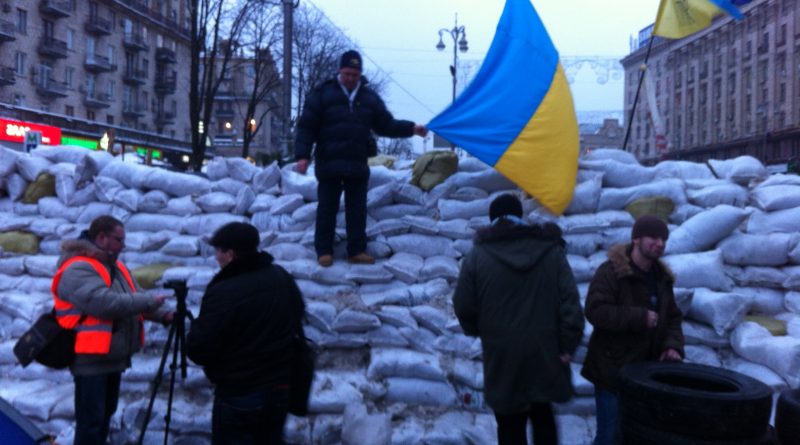 At the pro-Yanukovych camp, the police are there to protect.

At the opposition camp, the barricades are there to protect. The one facing the government neighborhood is three meters of snow and ice, of wood and steel. An opposition banner warns Ukraine’s riot police: “Welcome to Hell.”

Political loyalties are clear. Inside the opposition camp, a sketch shows Ukraine’s president as political heir to Stalin, Hitler and Pinochet.

In the government camp, it is the reverse. In an army tent, a husky man points to a color portrait of  Ukraine’s president and says: “Viktor Fedorovych forever – he is our president.”

In the government camp, people fear a break with Moscow.

He is from Nikolaev, a Russian-speaking city that depends on three large Soviet-era factories. He warns: “If Russia refuses to buy, the factories simply stop.”

Ruslan is a well-dressed businessman from Kremenchuk, an eastern city. “I would like that there be work in our country,” he said. “If we join the EU, there will be no work. All the factories will stop. Production will collapse. The EU does not need our products.”

Down the hill, at the opposition camp, or Maidan, people say government supporters are prisoners of fear.

Oleg is a warehouse worker from Lviv, the western Ukrainian city near Poland. “Look how Poland lived, and how Poland lives now,” he said. “You have to go and look at the world and you can’t hide in the attic and be afraid.”

He says Ukraine can be Europe’s next Poland: “The country will be more open, and investment will come, and factories will work again.”

“It is very sad,” she said. “We have a lot of people, who are still ruled by fear – fear of losing work, fear of having no money, fear of being punished.”

Olena said that every evening for the last two weeks she has met her friends at the Maidan to listen to music and to witness Ukraine’s changing society. She is amazed at the high level of volunteerism, often facilitated by FaceBook sites.

Despite the barricades, the opposition camp is an often happy, spontaneous place.

Near a tent chapel, Greek Catholic priests say it is because people are in the Maidan for ideals, not for money.  Asked why no priests were seen at the pro-government camp, Father Yuri responds: “People are here for ideals. Up there, it’s money.  There are no priests up there, because no priests can be bought for government money.”

Running on donations, the opposition has better food. And – with a parade of Ukrainian pop stars giving free concerts – better music. 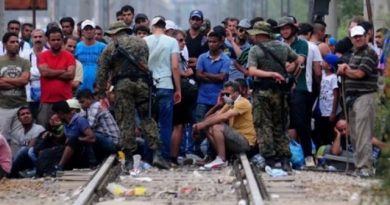 Opinion: Looking away from the Greece-Macedonia border 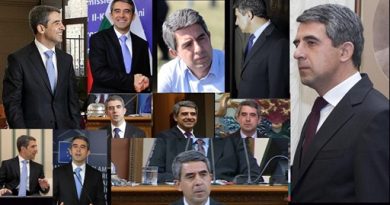