BDZ said that it would provide additional seating capacity over the holidays, another traditional policy during the winter festive season, but did not say how big of an increase it would be. Additional carts are expected to be added to trains travelling on the most popular routes, advising travellers to enquire about available space at train stations in the country, the company said.

Last year, BDZ said it would put 14 700 extra seats on the 175 trains that would run on the busiest routes in the country. 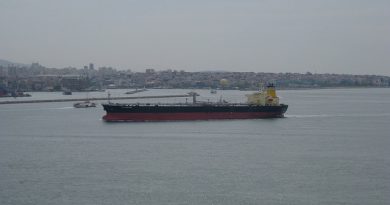