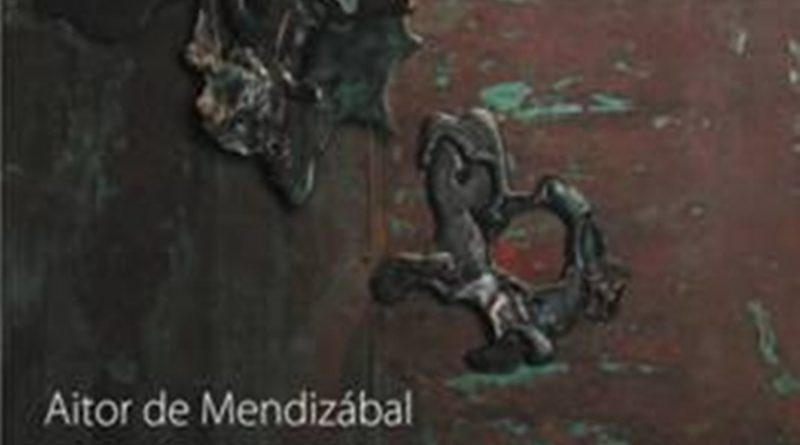 An exhibition entitled “Basque Contemporary Sculpture” will open on November 21 at 6.30pm in at the Industrial 11 gallery in Sofia.

The exhibition is organised by the embassy of Spain. The author, Aitor De Mendisabal, will be present at the opening.

The exhibition consists of 15 paintings, ink  on canvas, under the title ” The bare sight” and 21 monumental sculptures and sculptures for public spaces. The author uses a wide range of materials , including marble , iron, bronze and lacquered wood .

Aitor De Mendisabal is a sculptor , painter and designer and has participated in numerous collective and individual exhibitions in Spain and other European countries – Italy , France, Belgium and now in Bulgaria . He has received a number of awards, including First Prize of the city of San Sebastian (Spain), a monument to the victims of terrorism in 2007, the Prize of the city of Delft (the Netherlands for the wall hanging “Loyola” in 2002.

He was born in 1949 and is a graduate of the Academy of Fine arts in Rome and Carrara .

The exhibition is supported by Roca- Bulgaria and Sofia Municipality, candidate for European Capital of Culture 2019, as well as  the Diplomats and Business Club in Bulgaria, the Union of Bulgarian Artists, The Cervantes Insttute and Martinez – Echevarria , Perez and Ferrero law firm.

The exhibition will be open until December 20 2013. 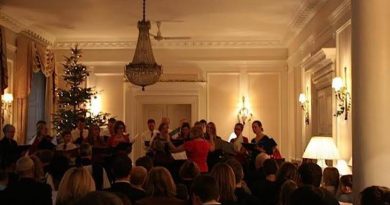 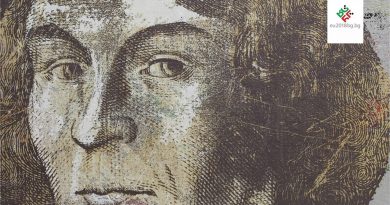 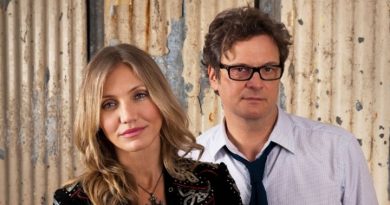