Bulgaria’s Constitutional Court ruled on November 14 that President Rossen Plevneliev’s challenge against Parliament’s decision to dismiss Delyan Peevski as director of the State Agency for National Security (SANS) was admissible.

This means that the court will now have to rule on whether Parliament’s decision, on June 19, was unconstitutional. If the President’s challenge is successful, that would mean that SANS has two directors – Peevski and Vladimir Pisanchev, appointed by Parliament on July 19 – creating a quandary that could be solve only by one of the two directors resigning.

Peevski’s appointment on June 14 sparked continuing public protests demanding the resignation of the Bulgarian Socialist Party government, whose MPs joined with the Movement for Rights and Freedoms to place Peevski, a member of a family with massive media holdings, at the head of SANS.

Although diminished in scope, the protests have been re-energised in recent weeks and could grow even larger should Peevski decide not to resign as director of SANS. But even in that scenario, he would no longer be an MP – the goal targeted by the ruling axis when it voted to revoke its appointment of Peevski.

This is the second challenge against Peevski retaining his seat in Parliament – the first one failed last month when the Constitutional Court ruled Peevski’s swearing-in and other actions as head of SANS did not make him ineligible to be an MP.

The Constitutional Court also ruled to admit two requests for clarification lodged by Plevneliev, but not the third one – namely when should the term of an MP elected to head another state institution end.

The court said that the question did not require an interpretation of the constitution, but asked the court to stipulate the actions of the National Assembly.

Some Bulgarian media have claimed that the court deflected the query because it brought back under spotlight the court’s first ruling that left Peevski in Parliament, which has been criticised by opponents of the current government and ruling coalition. 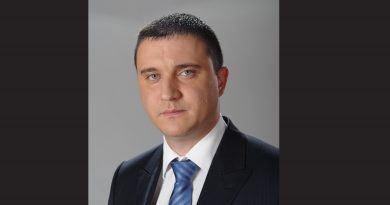 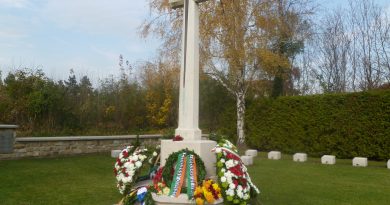 Remembrance Day services to be held in Sofia, Plovdiv