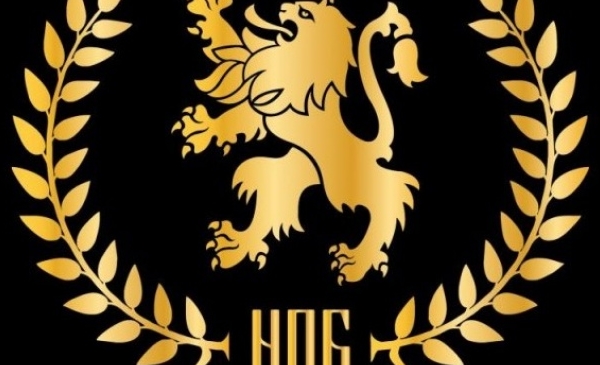 Bulgaria’s new far-right Nationalist Party is to apply for official registration by the end of November or early December, according to one of its founders, but faces objections from human rights advocates that it is unconstitutional.

The party was founded on November, and already in Bulgarian media reports has been likened to an equivalent of Greece’s Golden Dawn party, the latter decried by its critics as neo-Nazi.

The Nationalist Party, in the event that its registration succeeds, would be competing for the same electorate as Volen Siderov’s ultra-nationalists Ataka, their bitter rivals the National Front for the Salvation of Bulgaria and long-established nationalist party VMRO-BND.

Current polls show Ataka, which won seats in Parliament in 2005, 2009 and 2013 elections, as unlikely to return because of being discredited by its role in keeping the Movement for Rights and Freedoms, the party led and supported in the main by Bulgarians of Turkish ethnicity, in a significant role in power at the moment.

However, Ataka has staged a slight recovery of late, as Siderov has ridden an anti-refugee hobbyhorse. 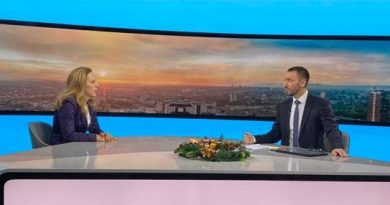