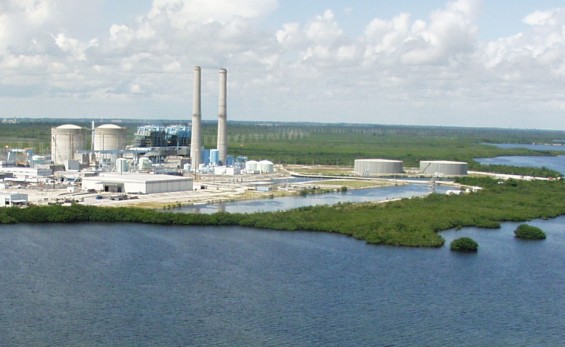 Turkey has taken a second step towards the construction of a second nuclear plant.

The plant will cost about $23 billion and will have the capacity to produce 4800 MW of electricity. It is expected to be in full operation by 2022 or 2023.

At a news conference immediately after signing the contract, Erdogan admitted that there the possibility of an accident does exist.

“I cannot say 100 per cent that there is no possibility of an accident. It could happen, even though the possibility is one in a million. We cannot ignore it. But since we believe in the necessity of nuclear power, this is why we take these steps. We did the same with Russia. Now with Japan we are making our second step”. 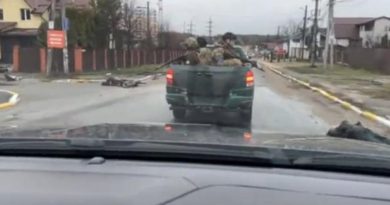