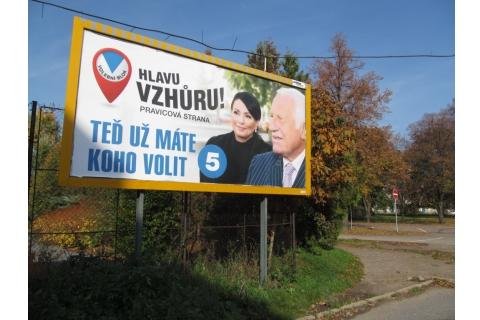 With a total of 15 years as president or prime minister, Václav Klaus easily ranks as one of the most significant figures of post-revolutionary Czech politics. Yet even having a résumé that includes a decade in Prague Castle is not enough, it seems, to convince voters to support your favorite political party.

The Hlavu vzhůru group to which Klaus lent his support – and on whose billboards across the country he was prominently featured – secured a dismal 0.42 percent in the recent general election.

Similarly, being associated with the current president, Miloš Zeman, appears to be of little benefit when it comes to securing votes.

The Party of Citizens’ Rights – the Zemanites (SPOZ), whose advertising billboards featured a portrait of current Zeman as a benevolent and learned father figure, achieved a mere 1.51 percent in the polls. 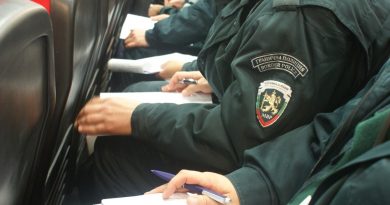 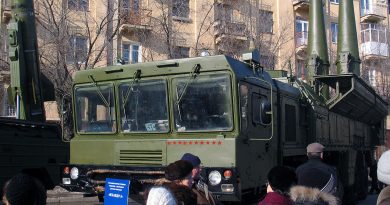