The measure was adopted by a 235-0 vote, when members of Golden Dawn walked out of the chamber after debate on the proposal.

The vote comes just weeks after five Golden Dawn parliamentarians and 10 other party members were arrested in the aftermath of the killing of a leftist musician.

The party’s leader and at least two lawmakers remain jailed in pre-trial custody, facing charges of belonging to a criminal organization. Ten others have been stripped of prosecutorial immunity to face similar charges.

None of the party leadership has been charged with any direct connection to the September 18 killing of rap singer Pavlos Fissas, and the party claims the prosecution of its members is politically motivated. The attack has been blamed on a party volunteer, who faces murder charges.

The killing triggered protests in Athens by thousands of Greeks, and calls for an outright public ban on Golden Dawn, whose party emblem resembles a Nazi swastika.

But some analysts have called for restraint, citing similar scenarios elsewhere in Europe where far-right parties facing outright bans have simply vanished, before reappearing later under different names.

Founded in 1985, Golden Dawn entered parliament in June 2012 and currently has 18 deputies. Its popularity has surged ahead of last year’s polls, as the Greek economy remained in shambles and the party mounted an anti-immigrant electoral campaign. 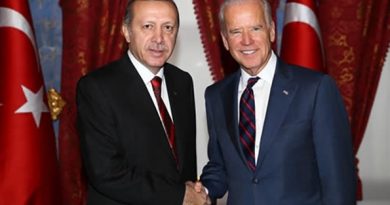