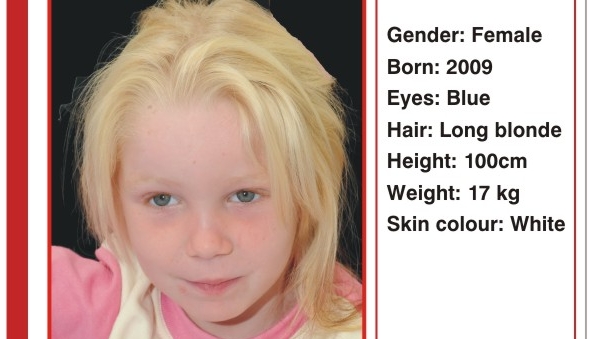 Greek authorities have asked international police agency Interpol to assist their efforts to identify a young blonde girl found living in a Roma settlement by sharing her DNA profile with its global membership, but so far this DNA does not appear on Interpol’s database.

“Interpol will make its DNA Gateway available to any member country whose law enforcement agency has been provided with the profile of someone claiming to be a blood relative of the unknown child,” the police agency said.

Until now, a comparison of the girl’s profile against Interpol’s global DNA database has not produced a match. All of the organisation’s 190 member countries are now being encouraged to check her DNA profile against their own national databases, as Greek authorities investigate whether the young girl known as “Maria” may have been abducted or fallen prey to child traffickers.

Countries which do not have national DNA databases are being encouraged to add all their DNA records of missing children to Interpol’s database. 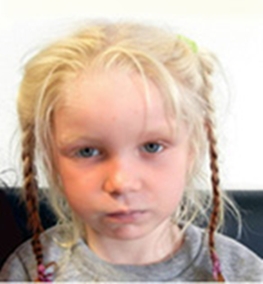 Interpol has issued a Yellow Notice at the request of Interpol’s National Central Bureau in Athens which includes the photo and DNA profile of the child, initially estimated to be aged about four years but after medical tests was said to be about five or six, who was found on October 16 near Farsala in central Greece.

Yellow Notices are circulated by Interpol to help locate missing persons, especially minors or, as in this case, to help identify persons who are not able to identify themselves.

At the request of the Greek authorities, Interpol has also issued Blue Notices for Christos Salis and Eleftheria Dimopoulou, the couple in whose home the girl was found and who have now been charged with abduction. Blue Notices are issued to collect additional information about a person’s identity, location or activities.

Anyone with information about the girl or the adults should contact their national police or the Greek authorities, Interpol said.

The child was placed in the case of The Smile of the Child organisation, which appealed for anyone with information to contact the European Hotline for Missing Children 116 000, contact “The Smile of the Child” at +30 210 76 09 550 or send an email at [email protected]

On October 22, Greek daily Kathimerini said that police were seeking a Bulgarian Roma couple who, it was alleged by the Greek couple charged with abducting the child, had left the girl in their care. 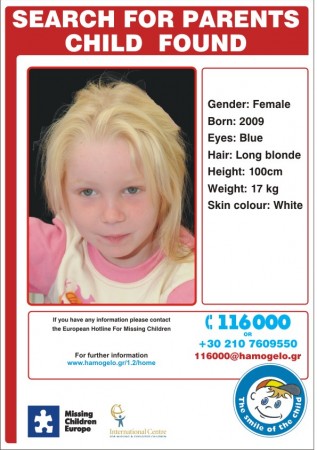 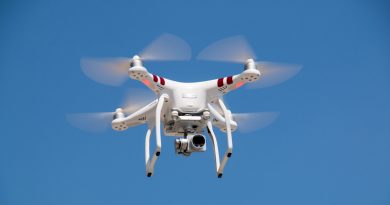