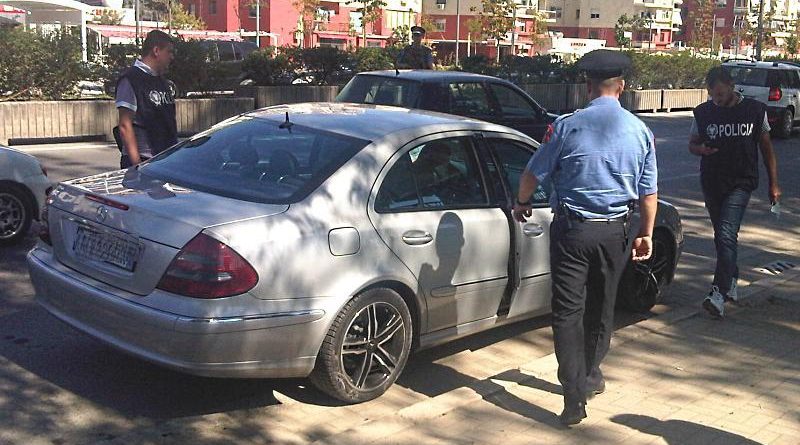 Among the stolen vehicles seized were cars, trucks and construction machinery. Police also carried out 328 000 checks and 49 people were arrested on charges of trafficking stolen vehicles, illegal immigration and possession of drugs, weapons and falsified documents.

In addition, EULEX, Eurojust, Frontex and Interpol took part in the operation.

The aim of the JPO was to target vehicles stolen in the EU and smuggled eastwards.

The law enforcement authorities involved were active on a 24-hour basis from September 16 to 28 2013 in a wide geographical area, mainly covering South Eastern Europe, according to Europol.

“This action was one of the key planned activities developed in the framework of the EMPACT[1] project on Western Balkans,” Europol said.

“Its organisation took several months and was intricately planned to allow for the first ever deployment of joint EU-Western Balkan patrols on the ground,” the police agency said.

Italy, in particular, deployed officers in all of the Western Balkan countries to share expertise on stolen vehicles and to support local police with their checks.

Thousands of law enforcement officers were deployed for JPO Europe 2013, and Europol’s operational room in The Hague ensured fast cross-checks of data and the effective coordination of involved police, customs officers, border guards and the judiciary, Europol said.