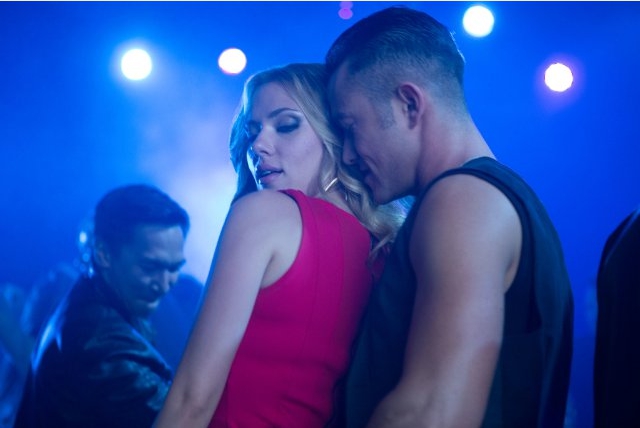 His name is Jonny (Joseph Gordon-Levitt), and he is a big hit with the ladies. He and his buddies seemingly spend every night at the local club while rating the girls they see on a scale of 1 to 10. If Jonny sees a girl whose front or back excites him, he goes for her, usually sticks his tongue down her throat and tries to get her back to his place as quickly as possible. They have sex, but it is always mechanical, never fulfilling (at least, for Jonny), and he usually leaves his bed in the middle of the night to jerk off at a video on his computer screen before returning for his one-night stand to cuddle him.

Jonny takes care to look as attractive as possible to his potential prey and therefore spends a great amount of time at the gym, usually while reciting his weekly batch of Hail Marys. He is a Catholic from a very Italian family living in New Jersey, and his mother just wants him to meet a nice girl, settle down and have a family. He works as a bartender, although we never see him or his friends at work.

For the full review, visit The Prague Post. Don Jon is currently on wide release in Bulgaria, but admittance is restricted only to those aged 16 or older. 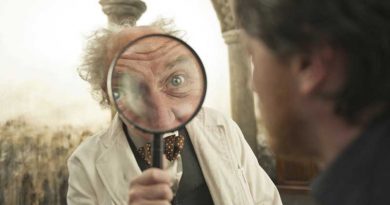 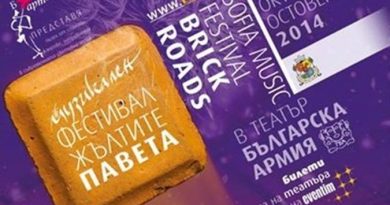