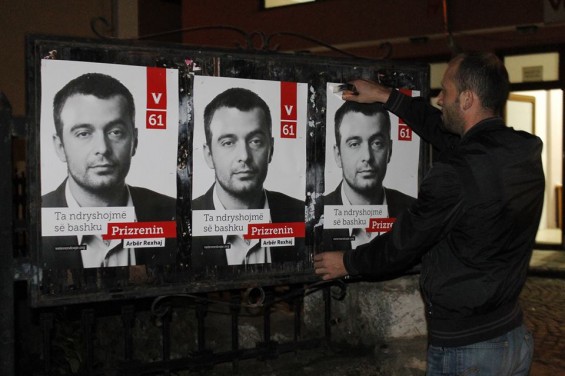 The electoral campaign for the November 3 local government elections has kicked off in Kosovo. Several of the political players have started their campaign for votes since midnight.

The race for Pristina is expected to be very strong. Eight candidates are racing for the mayor of the capital.

In these elections, Democratic Party (PDK) in power is running with the minister of Security Forces of Kosovo, Agim Ceku.