Both Italy and Spain underlined yesterday Romania and Bulgaria fully comply with the Schengen accession criteria, putting France in an awkward position after Paris has recently raised the immigration issue as an argument against the two countries’ objective to join the borderless area.

“Spain has supported Romania’s accession to the Schengen area and will continue to do so because, as it has always said, Romania complies with the technical criteria that have been set as conditions for the access” the Spanish embassy in Bucharest said as quoted by Hotnews.

The Spanish government also “firmly rejects the attempts to associate Romania’s accession to the social integration of the Roma community because a social disfavored group cannot turn into a scapegoat for a state policy” the embassy added, referring to France’s recent position in which it argued the Roma immigration is an obstacle in Romania and Bulgaria’s accession efforts.

The Spanish embassy’s position comes after a French newspaper maintained Spain is among the EU countries that reject the country’s Schengen accession.

At the same time, the Italian embassy in Bucharest pointed out Romania has fulfilled all the criteria for joining the Schengen area and the country should be granted access to the borderless area. 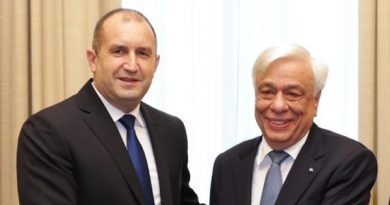 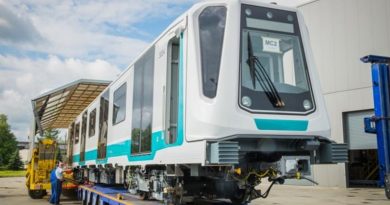