Bulgaria’s Health Ministry said on September 30 that it was to begin immunizing refugee children against eight infectious diseases, an announcement that came against a background of new figures of Syrian refugees who had entered the country.

Currently there are about 5000 refugees in Bulgaria, many fleeing the prolonged violent conflict in Syria.

In addition to the immunisation campaign, the ministry will send disinfectants to all refugee centres.

The Bulgarian Red Cross appeal for funds to assist refugees has raised 7500 leva (about 3750 euro) since its launch on September 18, according to BRC chairman Hristo Grigorov.

Speaking to public broadcaster Bulgarian National Television on September 30, Grigorov said that two-thirds of the refugees are mothers with children.

Some of the children had only flips-flops and shorts.

“Winter is on its way to us. What we need are warm clothes, shoes, nappies. The emphasis in donations should be on children,” he said. Companies had started giving shoes for the babies and children but these were not enough, Grigorov said.

Currently, accommodation capacity in State Agency for Refugees and Interior Ministry shelters was exceeded by 165 people, according to the ministry. 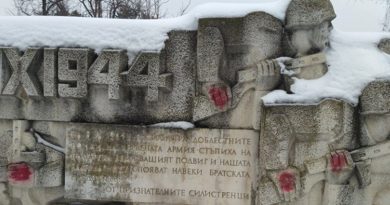 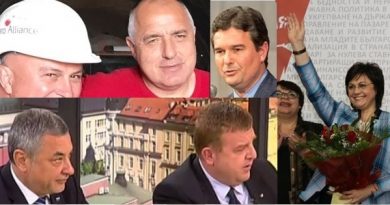