ince the Bulgarian Socialist Party government came to power in May 2013, opposition leader and former prime minister Boiko Borissov seems to have spent more effort on walking out of Parliament than walking into it.

The latest debacle around the tactics employed by his centre-right GERB party regarding its own motion of no confidence in the current cabinet is an illustration of these tactics.

Borissov, who built a public profile for himself as interior ministry chief secretary from 2002 and created an upward arc in Bulgarian politics that remained uninterrupted until the outcome of the May 2013 parliamentary elections denied him – even though his party got the single largest share of votes – the possibility to return to power.

Borissov has been Sofia mayor and Bulgaria’s prime minister. When it was clear that no other party in Parliament would form a coalition with is, whether he wanted them to or not, there was the immediate question of how he would do in the role of opposition.

In a way, it was a role that he has played before, but in a different context. In the dying months of the previous socialist-led governing coalition, from 2005 to 2009, it was abundantly clear that Borissov was heir-apparent to be Bulgaria’s ruler.

Even were it not for Borissov’s charismatic appeal to many Bulgarians, the elections of 2009 were certain to usher him into power, given the dithering incompetence displayed by the BSP government when faced with the impact of the global economic and financial crisis on Bulgaria. 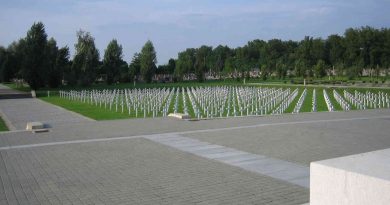