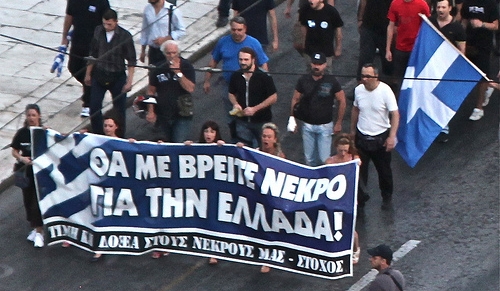 Greek Minister of Public Order, Nicos Dendias, accepted on Monday the resignations of two police generals, while a judicial investigation is already under way to uncover whether the neo-nazi party Golden Dawn had received support from top police and military officials.

Dendias ordered a thorough investigation into the ranks of the police to determine if the corps has been infiltrated by members of Golden Dawn.

The resignations refer to Southern Greece General Police Inspector, Ioannis Dikopoulos, and Central Greece General Police Director, Apostolos Kaskanis. According to Greek media, the two men had resigned for personal reasons, but it seems that their dismissal has a strong connection with revelations about the actions of the Golden Dawn. 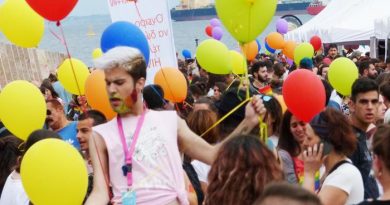 Pride and a fight for LGBTQ+ recognition in Greece