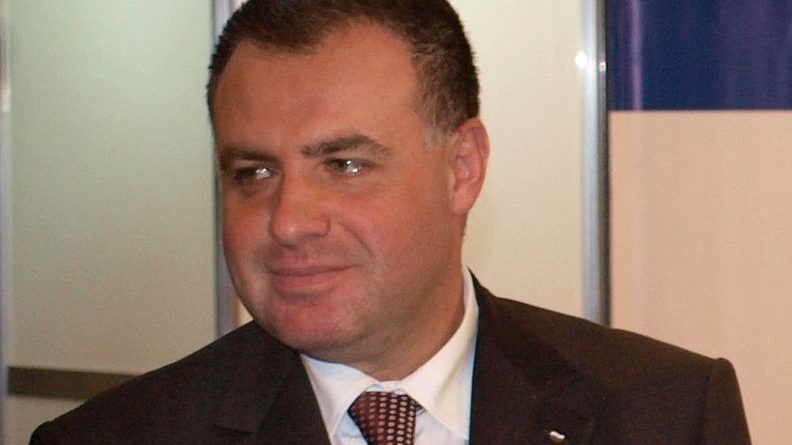 Autumn came to Bulgaria on the night of September 22 2013, at the close of a weekend that had seen a scattering of political developments billed as new but familiar from seasons past.

This summer past, political life in Bulgaria has been dominated by the ongoing campaign against the Bulgarian Socialist Party government that took office in May.

That government is still in place, even after the anti-government protests passed their 100th day this past weekend as summer neared its close.

However much at least more than half of Bulgarians want the government to go, the seasons may turn again, more than once, before it does. Barring unforeseen events, it has the numbers in Parliament to enable it to cling to power.

But speculation about the possibility of early elections continues, providing at least part of the background for “new” political formations springing up.

Miroslav Naidenov, formerly a minister in the 2009/13 Borissov cabinet, said that there were MPs from GERB – which emerged from the May 2013 elections as still the largest single party in the National Assembly – that wanted to join BASTA.