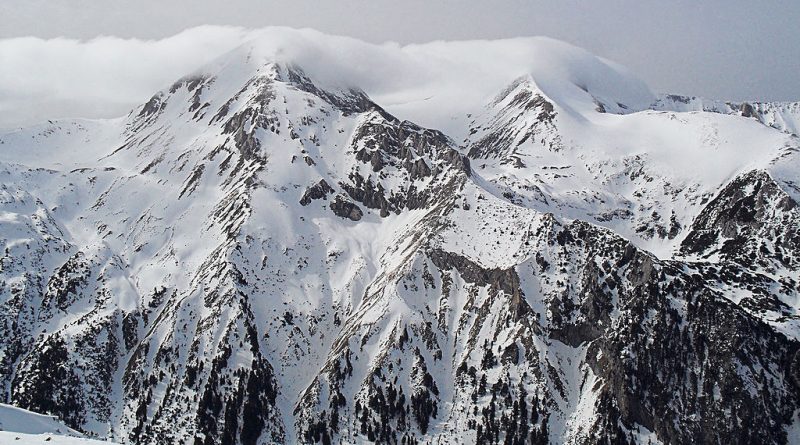 There is a high risk of avalanches in Bulgaria’s mountains, with the Pirin range the most perilous, mountain rescuers warned on March 9 2015.

The warning came a day after three skiers died near the Yavorov hut on Pirin mountain while skiing off-piste.

States of emergency remained in force in several places in Bulgaria, with new ones declared, following the heavy snowfall of recent days that has left an estimated 850 villages and other small settlements without electricity and that has disrupted road traffic and mobile communications.

On March 9, the Tundzha River near Elhovo was reported to have burst its banks, flooding a market and streets nearby the river. The road between Elhovo and the village of Trankovo was closed.

In almost all villages close to the river, basements and ground floors of houses were flooded.

The mayor of Gulubovo announced a state of emergency on March 9 after an electricity substation was again flooded by water from the Sazlikya River. Emergency teams were on site trying to pump out the floodwaters.

An emergency was also declared in Surnitsa, which has had no electricity supply since March 7. Snow cover was reported to be about 80cm and it was still snowing, local media said.

The Velingrad-Surnitsa road was closed because of fallen trees.

The number of people left without electricity after the heavy continuous snowfalls of recent days is unprecedented, with about 850 places still cut off from the power supply, the head of Bulgaria’s fire safety and population protection directorate, Nikolai Nikolov, said on March 9.

Thirty-six transmission lines were not carrying current and for some, it would take several days before repairs were carried out, Nikolov told television station bTV.

Snowfall that began in earnest on March 6 has led to declarations of states of emergency of two regions in southern Bulgaria, as well as emergencies in various other places in southern, western and northern Bulgaria.

Nikolov said that Interior Ministry staff were assisting the Electricity System Operator and energy distribution companies to restore power supply, but the damage was extensive and the process could take days.