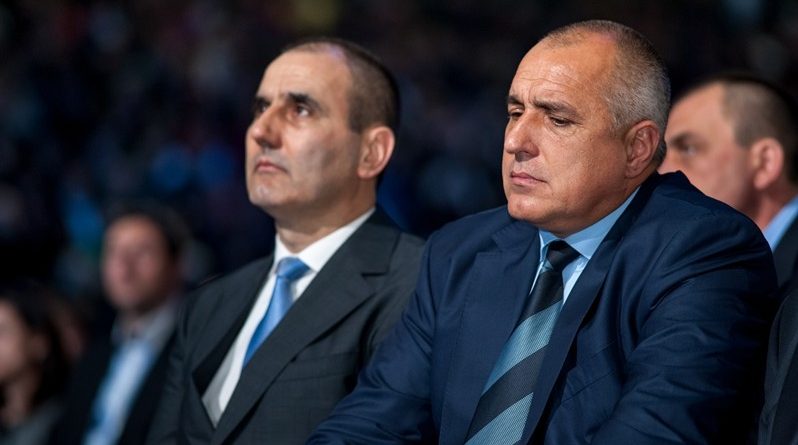 Boiko Borissov’s centre-right party GERB – the largest single party in Parliament but also the opposition – is to table a motion of no confidence in the current government over the Cabinet’s “overall policy”.

The party was drafting the motivation for the motion, Tsvetanov said in a television interview. He said that the government had “absolutely no short-term and long-term vision” for policies for the country.

As the only opposition party, GERB owed it to its constituents to make the move, he said.

Recently, Borissov – who was prime minister from 2009 to March 2013, when he led his government into resignation after “cost of living” protests in Bulgaria saw a violent incident on the streets of Sofia – said that a no-confidence motion would not succeed.

“In this unnatural coalition, of Ataka, the BSP and the Movement for Rights and Freedoms, a motion of no confidence will not be approved,” Borissov said.

In the May 2013 ahead-of-term national parliamentary elections, GERB got the most votes but found itself in a Parliament in which it had no allies with which to form a governing coalition.

Instead, the mandate to govern was passed to the BSP, which ran second. It came to power with the support of the MRF and the tacit support of ultra-nationalists Ataka.

A series of recent polls have suggested that more than half of Bulgarians support the anti-government protests that have continued daily for more than three months to demand the resignation of the BSP government. But some polls also show that, were elections to be held now, the BSP would be a few percentage points ahead of GERB, which has shed support during the political high drama of recent months.

Mihail Konstantinov, a mathematician who formerly headed to the state information services company that was involved in the election tallying process, said that a motion of no confidence in the current government was certain to fail because of the numbers that the BSP, MRF and Ataka could muster.

BSP MP Kornelia Ninova told local television station Nova Televizia on September 17 that it was the right of the opposition to prepare a motion of no confidence, but her party would prove that this was unjustified.

Asked about promises that the BSP had made before the election and that apparently were not being kept – raising the minimum wage, scrapping the tax on interest on bank deposits, electricity prices – Ninova said that the end of the government’s term was the deadline for increasing the minimum wage, said that the future of the tax on bank deposit interest was yet to be discussed by the BSP parliamentary group ahead of the 2014 Budget Bill and, on electricity prices, said, “we have done our job, we changed the law so that the new pricing leads to cheaper electricity”. 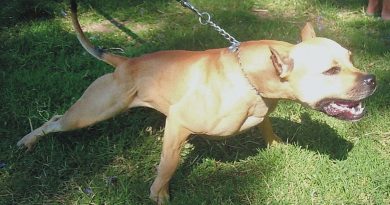 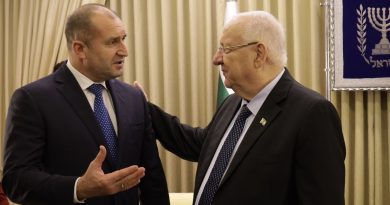 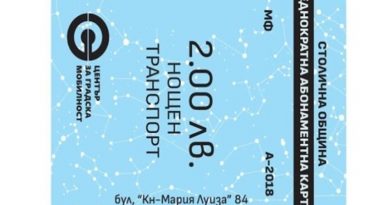