The executive director of Bulgaria’s motor vehicle administration agency, Valentin Bozhkov, has been arrested, alongside 12 other employees of the agency, as part of an investigation into alleged corruption, Bulgarian National Radio (BNR) reported on August 14.

Bozhkov was arrested on August 13 as part of a joint operation between the police and the State Agency for National Security, BNR said. He and the other 12 employees of the agency had been detained for 24 hours.

The arrests are the result of a pre-trial investigation launched by the Sofia City Court in June, the report said. The investigation targeted a suspected large-scale bribe paid by a private firm to officials at the agency– the agency administers vehicle registration, driver licencing and licences to move passengers and cargo.

Transport Minister Danail Papazov told BNR that he could not give any details about the investigation, but said that the charges against Bozhkov were related to his activity as director of the motor vehicle administration agency.

Bozhkov was appointed director of the agency in July 2011, replacing Simeon Arnaudov, who resigned after a bus crash resulted in the death of eight people, Bulgarian television channel bTV said. 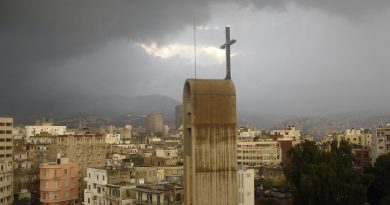