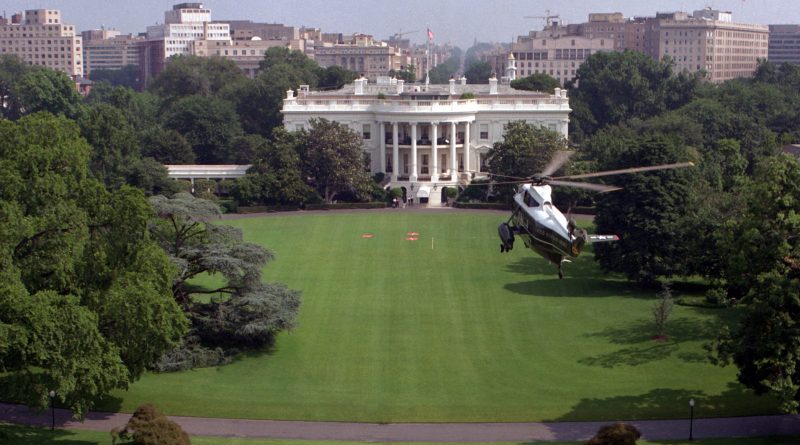 The United States is telling its citizens abroad to be on guard for possible terror attacks, while at the same time closing 22 embassies and consulates through Sunday. A look at what’s behind the warnings provides clues to what may lie ahead.

Fears are growing that U.S. citizens are again about to become prime targets.

The State Department issued a new travel alert Friday warning that al-Qaida and its affiliates are plotting attacks, especially in the Middle East and North Africa.

The threat covers places Americans might gather. There also are concerns terrorists could target official interests, prompting the State Department to shut some down.

Spokeswoman Marie Harf said, “The Department has been apprised of information that, out of an abundance of caution and care for our employees, and others who may be visiting our installations, that indicates we should institute these precautionary steps.”In all, the State Department is closing 22 embassies and consulates through Sunday, August 4, including those in Egypt, Iraq and Yemen.

After last September’s attack on the U.S. mission in Benghazi, Libya, which left the ambassador and three other Americans dead, analyst James Carafano with the Heritage Foundation said this new threat was only a matter of time. “Benghazi, I think, was an epiphany. They saw the press and the weakness and the embarrassment to the United States. So, nobody should be surprised that they want to come back and get an embassy again.”

Officials say new attacks could emanate from the Arabian peninsula. One of al-Qaida’s best known affiliates, al-Qaida in the Arabian Peninsula, is active in Yemen, although the group has been under pressure from Yemen’s army and U.S. drone strikes.

Whether that’s behind the new threats, the State Department isn’t saying. But for some who study the region, just as worrisome is the need to shut embassies down, even for a day.

“The United States is in the world to engage in the world. You can’t do that hiding in a bunker,” said Carafano.

Graeme Bannerman at the Middle East Institute said that without open embassies, problems cannot be solved. “Those of us who continue to work in the area believe the relationship between the United States and the Middle East is worthwhile, and the embassies are there because we believe it’s worthwhile,” he said.

Also on Friday, Britain’s foreign office said its embassy in Yemen will be closed August 4 and 5.

The travel alert for Americans will remain in effect for all of August. U.S. citizens are being told to be wary of public transportation and tourist sites. And the State Department says it’s possible some embassies may have to close again. 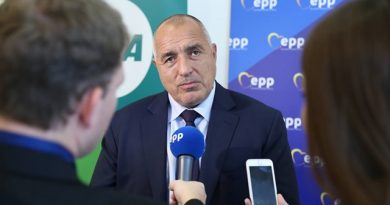