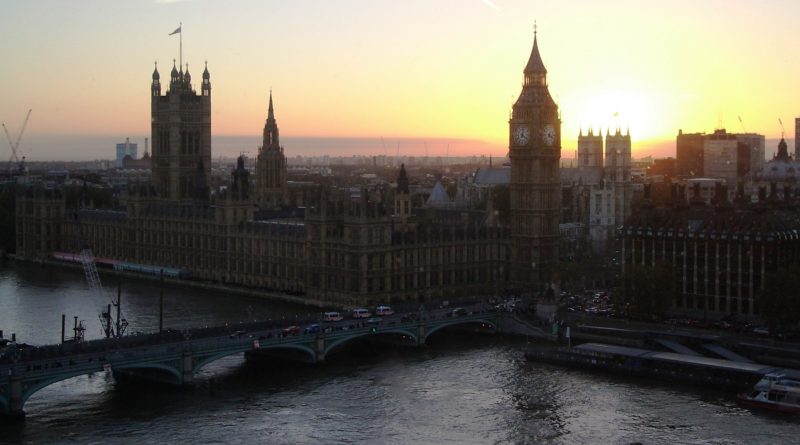 Concern over whether chemical weapons were actually used in Syria, and by whom, has moved the British opposition Labor Party to lead a rare successful move to block a foreign policy initiative by the prime minister.  The government’s desire to get parliamentary backing for military action Thursday had to be set aside for a much more limited resolution. It’s a situation that could make things more difficult for U.S. President Barack Obama.

British Prime Minister David Cameron called Parliament back from its summer recess to seek authorization for military action aimed at “deterring and preventing” the Syrian government from using its chemical weapons arsenal.

But after the opposition and some members of his coalition raised concerns that he was moving too fast – before United Nations weapons inspectors report their findings and before the Security Council can act – he was forced to change his resolution to allow time for that, and to promise a second Parliament vote before any British forces might act.

Cameron couched his change in terms of past mistakes, when the opposition party was in power and Britain went along with another U.S.-led military move in the Middle East.

“I am deeply mindful of the lessons of previous conflicts, and in particular the deep concerns in the country caused by what went wrong with the Iraq conflict in 2003.  But at the same time, we must not let the specter of previous mistakes paralyze our ability to stand up for what is right,” said the British prime minister.

But Cameron said what is contemplated in Syria, air strikes on specific military targets related to chemical weapons, is nothing like the Iraq war, which aimed to overthrow the government and involved a long-term commitment of land forces.  He said the international community has a responsibility to protect the Syrian people from chemical weapons, to deter their further use, and to uphold the nearly 90-year-old global ban on them.

“Today could not have been the day when the House was asked to decide on military action.  For this House it is surely a basic point – evidence should precede decision, not decision precede evidence,” said the Labor Party leader.

Still, Miliband agreed that Britain could join military action even without United Nations authorization, under the principle called “duty to protect,” and if there were substantial international support.

And Cameron acknowledged that even with the evidence already in hand, and the additional information from the inspectors, there will still be a judgment to be made about whether military action is justified. He also warned of the danger of not acting, which he said the Syrian government would take as clearance for more use of chemical weapons.

U.S. policy expert James Boys at London’s King’s College, says the British adoption of a ‘go-slow’ approach causes problems for President Barack Obama, who is convinced of the Syrian government’s guilt and has indicated he is ready to act.

“If he can’t get British support, he’s got a serious political calculation to make.  Does he go it alone and be seen to be, in the eyes of many, a simple replacement for George W. Bush, acting without U.N. support and without even the support of America’s closest ally, the United Kingdom,” Boys said. “Or does he backtrack and perhaps wait for some sort of international support, be that through the U.N. or through other bilateral-lateral actors.”

Boys added any Western nation that decides to take military action in Syria has to be prepared for consequences, including military retaliation by Syria and perhaps its allies, political retaliation by its main supporters, especially Russia, and the potential that Western forces could be drawn into exactly the kind of long-term war officials are determined to avoid. 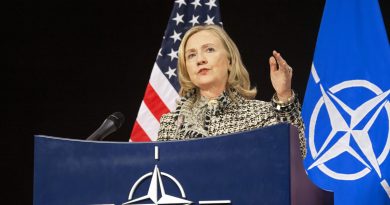 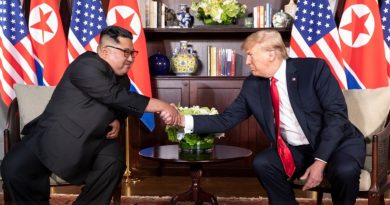