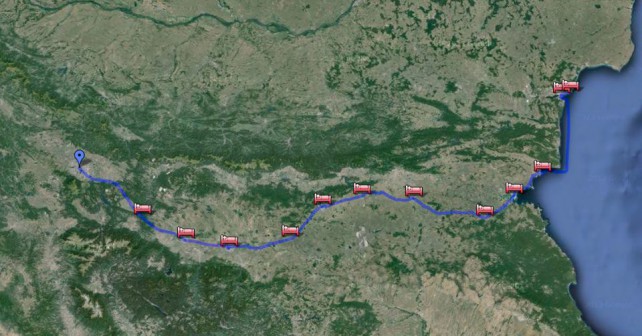 Bulgaria’s anti-government protesters have embarked on a 400km march to the seaside to maintain the momentum in the campaign to pressure the Bulgarian Socialist Party government to resign.

Plans are for the blockade of the government’s Euxonigrad palace to go ahead on August 5, while on August 3 a group of protesters headed out from capital city Sofia on foot on August 3 on an odyssey to show solidarity with the protesters outside Sofia – and to underline that the ongoing protests are not, in spite of the ruling parties’ claims to the contrary, confined to Sofia.

August 3 marked the 51st day of the anti-government protests, for which the catalyst was the abortive appointment of controversial figure Delyan Peevski as head of the State Agency for National Security.

While Peevski’s appointment was withdrawn amid a national public outcry, since the “expert” cabinet appointed with the mandate of the Bulgarian Socialist Party has lurched from one blunder to another. On top of its gaffes have come policy moves that critics decry as having condemned as likely not only to aggravate the degree to which the administration has discredited itself, but also to worsen the plight of Bulgaria’s troubled economy – including the recent approval by Parliament of an additional billion leva (500 million euro) in new debt. 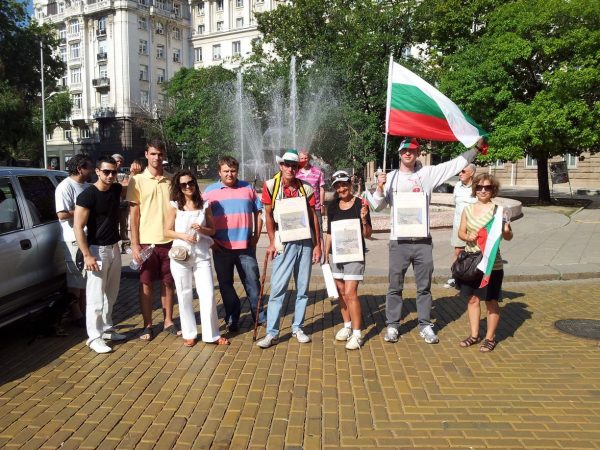 From Sofia, a band of protesters embarked on their hike on the route to the Black Sea, the destination of their trek being the former royal palace where, anti-government website Oresharski.com advised its sympathisers, Plamen Oresharski – appointed in May to sit in the prime minister’s chair – had a reservation until August 15.

The line of march of the progress to the seaside is Sofia – Plovdiv – Stara Zagora – Bourgas – Varna. Stops are planned at hotels and in tents.

The Euxinograd “occupation” – by land, sea and air, as previously reported by The Sofia Globe – is planned for 7pm on August 5. 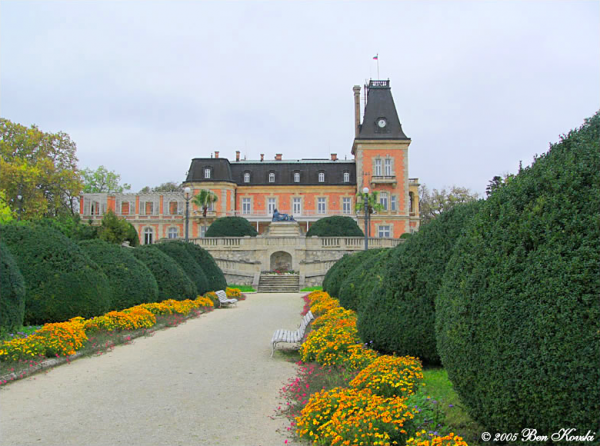 Local media reports said that it was unclear what the impact would be on members of Bulgaria’s embattled Parliament, given that a number had planned to escape hostility against them by opting to holiday outside the republic.

The theme of the journey by the anti-government protesters to Bulgaria’s Black Sea coastline is the “Oresharski March”, a nod to the “Radetski March” of Bulgaria’s 19th century struggle for liberation from the Ottoman empire.