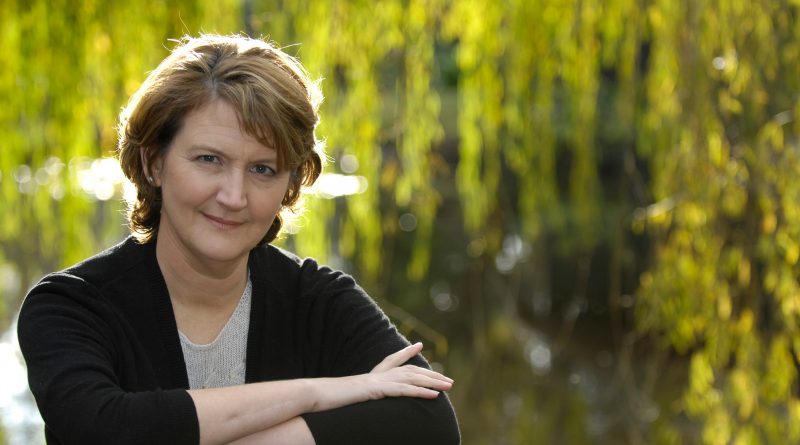 Murphy’s Law says that everything that can go wrong will go wrong. This has always struck me when reading about the Jock Palfreeman case and the five confused minutes on the cold Sofia night of December 27 2007 (the phrase “the fog of war” was never more appropriate) that shattered the lives of two well-heeled families on different corners of the globe.

Reviews of books such as this usually focus exclusively on the case itself, so let me first acknowledge Belinda Hawkins’ sterling work. It is a compelling read and well-written – and in such a way that would make an ideal film script, flitting as it does between the different perspectives of those involved. (Any takers?)

Above all, Hawkins deserves praise for her patient and forensic detective work in piecing together all the fragments of a complex jigsaw. It is harder still when certain pieces of the jigsaw are deliberately excluded or have been “doctored” by the prosecution to form a jaundiced profile of Jock Palfreeman as some kind of psychopathic nutcase. Yet, no matter how hard the Bulgarian establishment tries to present “Jock the Psycho”, it just won’t fit. And Hawkins’ book shows us exactly why.

What happened to Andrei Monov – his death at the age of 21 – was, of course, a terrible tragedy. But one cannot fail to conclude – especially after reading Hawkins’ excellent chronicle of the incident as well as the farcical judicial processes that ensued – that Palfreeman has been dealt a monumental injustice. Imagine a prisoner handed a 20-year sentence on the back of flimsy evidence, languishing in a hellhole jail thousands of miles from home, deprived of regular family visits, vilified by local media and subject to the arbitrary and ill-thought out whims of a psychotic establishment.

Spare a thought too for Jock’s father Dr Simon Palfreeman, who cut a quiet and dignified figure in court as part of his son’s defence team. Initially Dr Palfreeman believed – perhaps somewhat naively with the benefit of hindsight – in the possibility of an objective verdict. But the book traces his growing disillusionment with a process that is clearly rotten at heart and impervious to reason.

Hawkins makes no direct judgments herself. She was sensible enough to know that an account that too clearly sided with the Palfreemans would not carry much weight. (She even sympathises with the grief-stricken Monovs – at one point tears welling up in her eyes when she has an encounter with Andrei’s mother, Aksenia). Instead, Hawkins presents all available evidence carefully and forensically.

Every Parent’s Nightmare documents all the oversights, contradictions, incompetence, selective use of evidence and questionable rulings in both the first trial and subsequent appeal. The most striking “failures”– although you must read the book for the complete list – are the suspiciously “missing” CCTV footage from the Ministry of Health, the fact that the group’s initial pre-trial statements directly contradict their Court statements and the dismissal of testimony from independent witnesses. Then there was the failure to secure the crime scene itself and trace the police officers who first arrived on the scene and were told by the group that there had been an altercation with a Roma. No attempt was made to interview the “bodyguards” who intervened after the fatal brawl. Neither was any attempt made to trace the Roma man who was the first victim of the attack. No member of the Monov group was ever tested for alcohol or drugs – other than the deceased Andrei Monov and Antoan Zahariev. We could continue.

CCTV footage does not lie. And it is the end of the book that is the most telling. Hawkins watches the footage in detail and establishes clearly that Palfreeman was hit before Andrei Monov was fatally stabbed. So the group attacked Palfreeman, not the other way round. The footage shows, contrary to the group’s testimony in court, that they were far from being “cornered” by Palfreeman. Instead, they continued moving towards him and throwing objects at him.

Jock Palfreeman emerges from Every Parent’s Nightmare as an impulsive but essentially good-natured individual. Why was he carrying a knife? We are all influenced by our experiences. Palfreeman had encountered a lot of violence in Bulgaria. This reviewer has not but, on reflection, your experience or mine count for very little. Never underestimate the importance of appearance. If your face doesn’t fit – particularly in the youthful circles in which Palfreeman moved – you can attract trouble.

I noted before that Hawkins refrains from direct judgments. She merely sets out the evidence and records the behaviour of all involved.

As for the case itself, I am sure that it will be one day be seen as representing everything that was wrong with the Bulgarian legal system in the first decade of the 21st century. One suspects that many of those in the know are fully aware that Palfreeman is wrongfully imprisoned (or at least is serving a tariff that far exceeds his “wrongdoing”). According to the various judges in the Palfreeman case, the Australian is a psychopathic stabber motivated only by a desire to tear into innocent flesh. So why is he currently housed with petty criminals? Does that make sense to you?

One hopes that this book gets wider attention. It is not only a painstaking and forensic account of a flawed process. It is also essential reading for anyone wishing to understand modern-day Bulgaria, a place where connections and cronyism count for too much. Let’s hope that the book is translated into Bulgarian and that the British press, shamefully uninterested to date, wake up. Let’s also hope that the Australian authorities intervene more directly. Until then, it’s just a case of the little man against a tyrannical establishment that has all powers at its disposal. And Jock Palfreeman, recently refused an application for a prisoner transfer to Australia, still has a further 15 years left to serve. 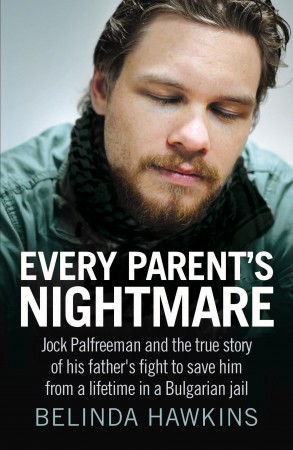 Austerity reality sets terms of a balancing act in Cyprus 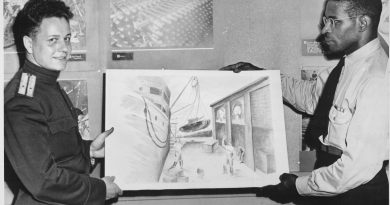