Bulgaria’s State Energy and Water Regulatory Commission (SEWRC) said that it approved the proposed electricity price cuts that will go into effect on August 1, the second consecutive decision to reduce electricity prices within the past six months.

SEWRC announced its decision late on July 29, after a day-long meeting that ran close to midnight. The electricity price reduction was one of the promises made by the current government of Plamen Oresharski, backed by the Bulgarian Socialist Party and the Movement for Rights and Freedoms, when it took office in May.

In order to make the price cut possible, Parliament passed amendments to Bulgaria’s laws regulating the energy sector, paving the way for the regulator to adopt a new electricity price formation formula.

As a result, the bulk of the cuts will be compensated by reducing the operational and investment spending of electricity distribution companies, which – predictably – objected to the new formula, as did power generation companies that also saw their spending cut by the regulator. 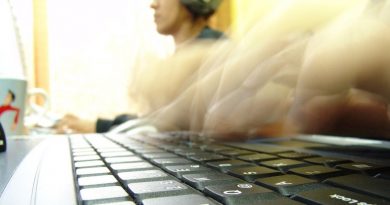