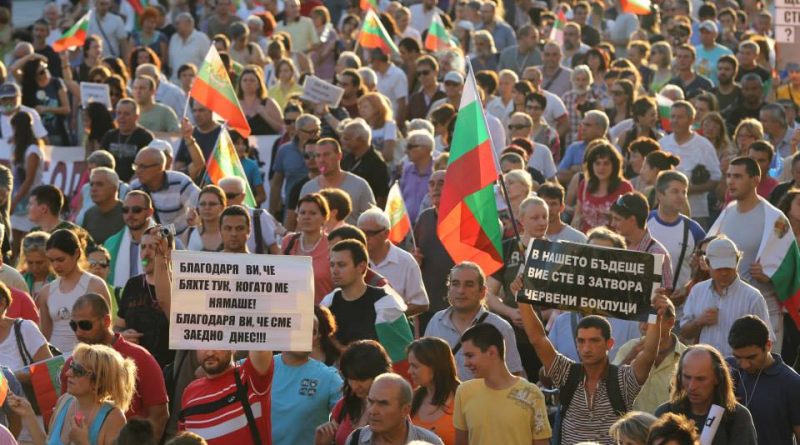 The proposal by Bulgaria’s Parliament – for weeks a focus of anti-government protests by many thousands of people demanding the government’s resignation – to vote itself the traditional August summer holiday has sparked further political inside and outside its walls.

The upper hand in Parliament currently is held by the Bulgarian Socialist Party and the Movement for Rights and Freedoms, with the tacit support of Ataka, following the May 2013 elections in which former ruling party GERB got the largest single share of votes but was unable to form a governing coalition.

Protests against the government, now continuing for 42 days, resulted from an abortive decision by the parties in power to appoint controversial figure Delyan Peevski as head of the State Agency for National Security. Although Peevski’s appointment was withdrawn, the actions and behaviour of the government have continuously fuelled protests demanding its resignation, a step it is refusing to take.

On July 26, the majority tabled a motion for Parliament to take the traditional summer holiday, albeit slightly shorter – by two days – than usual to enable committee work and a sitting on August 1 and 2. 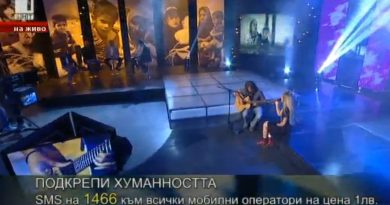