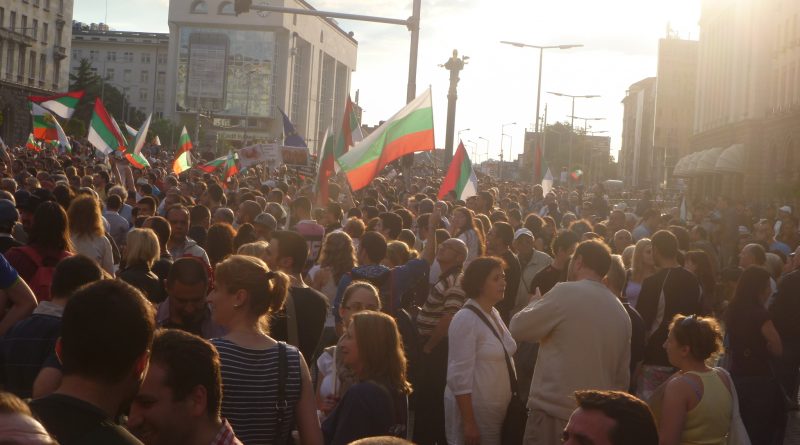 The 41st consecutive night of protests by several thousands of Bulgarians demanding the government’s resignation passed peacefully, in a largely calm and positive –albeit noisy – spirit, in contrast to the clashes that marred the previous night and further deepened the country’s political crisis.

The events of the evening of July 24 were of a form familiar from most days of the protests, with gatherings outside the Cabinet office and Parliament, a blockade of the Eagle Bridge road junction, and the customary whistling, drumming and shouting of slogans demanding that the Bulgarian Socialist Party government step down.

Parliament did not sit on July 24, at the orders of Speaker Mihail Mikov of the socialist party – a directive that the opposition GERB party was a violation of Parliament’s rules of procedure, and cause for the centre-right ruling party to demand Mikov’s resignation.

The fact that many thousands of people turned out was notable for representing a determination on the part of the anti-government protesters not to be discouraged by the controversial clashes the previous night, when an attempt was made for a bus containing ruling coalition MPs to run a blockade of protesters, leading to clashes between police and protesters.

According to the Interior Ministry, which regularly has been criticised by protesters for underestimating turnout, there were 4000 protesters, but the protesters themselves estimated their number as being at least double that.

On the night of July 24, there were also anti-government protests in Plovdiv, Varna and Bourgas, Bulgaria’s other major cities.

The regular “coffee-drinking” morning protest in Sofia was to be held again on July 25, as the parties in power intended continuing with moving through Parliament amendment legislation revising Budget 2013 to provide for new debt of a billion leva (about 500 million euro).

In a response to the drama of the previous night, the Bulgarian Socialist Party’s governing body held a special meeting on July 24, deciding to embark on “broad political consultations” to find a way out of the crisis.

The move is apparently an attempt to wrest the initiative away from the head of state, President Rossen Plevneliev.

Reportedly, the socialists’ consultations are to be led by Mikov, and will be with other parties and institutions.

The socialists continue to insist that their government will not step down, saying that the anti-government protests are confined to Sofia and, in the socialist view, represent only a vocal minority.

The party’s leadership decided that the implementation of the government programme should be completed by spring 2014, not with a view to early elections – in spite of calls from a few voices in the party to hold elections in May along with those for the European Parliament – but to persuade Bulgarians that the government was acting for their benefit.

The now-customary pro-government protests also were held in Sofia on July 24, with reporters at the scene estimating turnout at between 30 and 60 people. 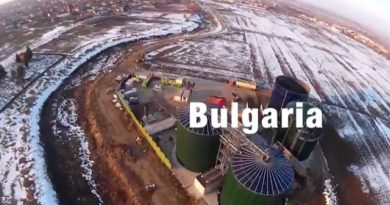 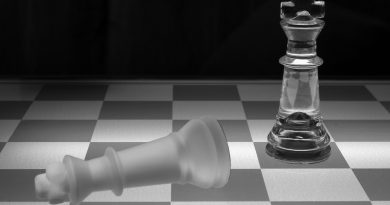