Fences and walls are short-term measures that will not solve the systemic problems in the management of migration processes, European Home Affairs Commissioner Cecilia Malmström said in a comment on Bulgaria’s building of a border fence with Turkey.

Malmström was speaking in an interview with daily Trud ahead of a two-day visit to Bulgaria, starting on March 24, to see for herself the situation of refugees in Bulgaria.

Instability in the Middle East and North Africa, in particular the Syria crisis, resulted in a significant increase in 2013 in the number of refugees arriving in Bulgaria.

As Bulgaria’s government struggled to cope with the situation, lacking a plan to deal with the influx of refugees, one of its responses was to decide on building a new fence along the Turkish border.

This fence has generated considerable controversy, not only for running over deadline but also for the huge costs involved in building it. 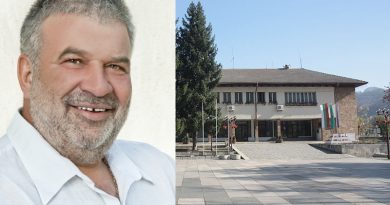 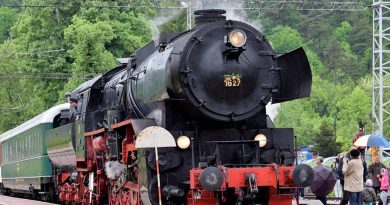