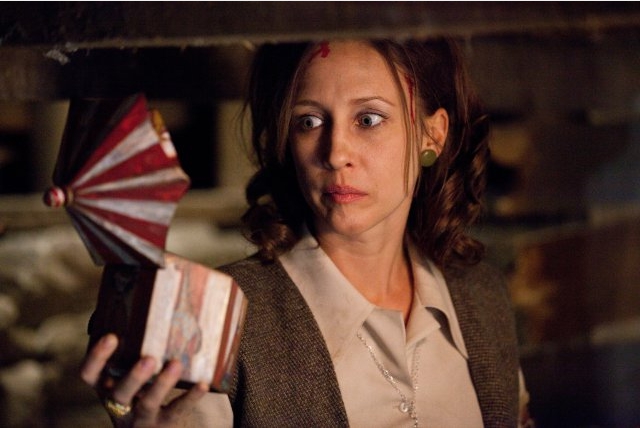 The horror genre changed irrevocably the day Stanley Kubrick picked up Stephen King’s The Shining. Although not known for being a prolific filmmaker, he was a master of the techniques of cinematography, having been an acclaimed photographer himself early in his career, and when the Steadicam was developed and used for the first time in the mid-1970s, he was drawn to it like a magnet.

The Steadicam enables the cameraman to hold the camera and move around freely, but because the device can stabilize itself, the shots obtained are smooth and do not suffer from the same jerky movements we’re all familiar with from home-movie footage. The shots are often gorgeous to look at because of the fluidity of the takes.

However, the visuals take on an eerie, uncanny quality when they are used in horror films to signal something out of the ordinary, and obviously invisible.

In The Conjuring, the Steadicam is used sparingly but very effectively. In one of the first scenes, the Perron family arrives at their new home in Connecticut. While they move in, the Steadicam swoops in from the outside, gracefully penetrating what should be the secure confines of the home, and sets itself down inside the home. Just like a camera peeking through a bush or zooming in on someone in a crowd, we know this the point of view of someone or something. But it is unnerving not to know who or what this thing is. 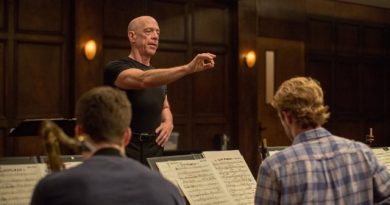 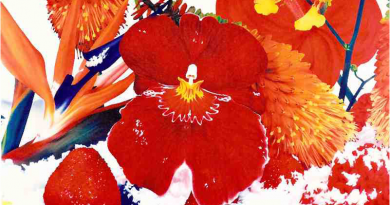