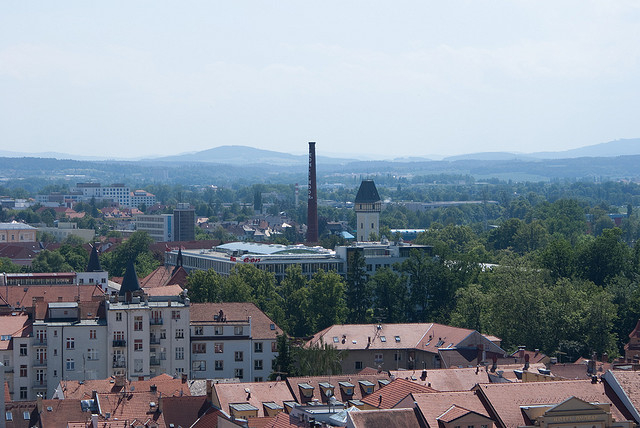 A ticking time bomb in the shape of latent racism dwells just beneath the surface of Czech society, says activist Ivana Mariposa from the pro-tolerance civic group Konekce (Connection).

As summer temperatures reignite old hatreds in mixed-race communities throughout the country, the bad mood of a population disenchanted with the Czech Republic’s political and economic situation could escalate into a nationwide ethnic conflict.

In recent weeks, Mariposa noted such an intensification in Máj, a panel-housing community in České Budějovice where a playground fight spiraled into a series of violent riots in which some 800 local residents joined in a campaign led by neo-Nazis against the town’s Roma population.

The riots, organized on consecutive weekends June 20-July 13, began as a skirmish between children playing on the streets of Máj. Around 100 adults soon joined in, precipitating a mass anti-Roma rally the following weekend. 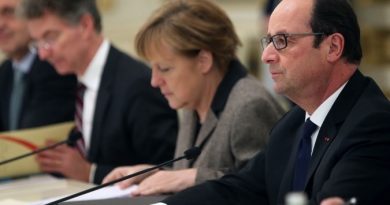 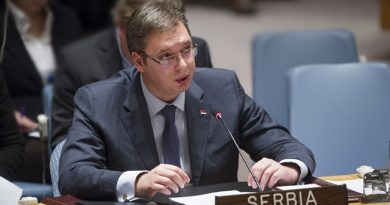 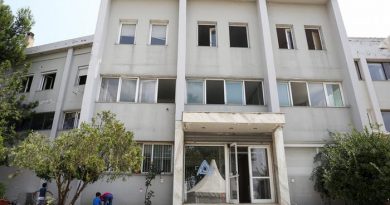 A ray of hope for refugees in northern Greece