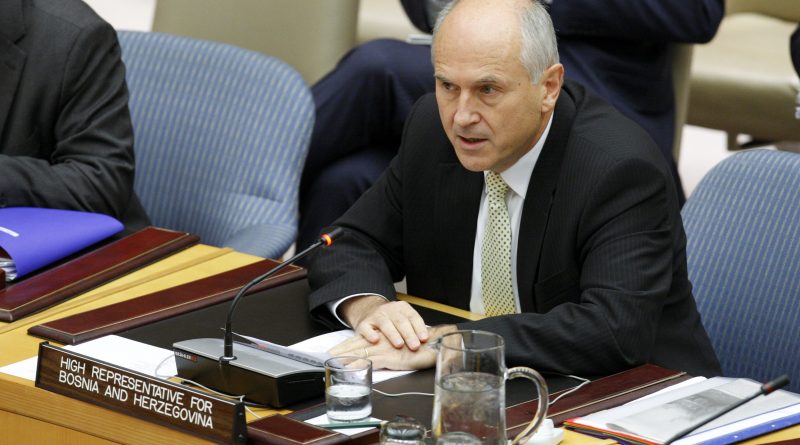 Political leaders in Bosnia and Herzegovina are failing to produce what they should be 17 years after the signing of the peace agreement that ended fighting in the country and secessionist rhetoric is on the rise, High Representative for Bosnia and Herzegovina, Valentin Inzko, told the United Nations Security Council on November 13 2012.

Inzko, told the 15-member body that challenges to the 1995 Dayton Peace Agreement have become so frequent and direct in recent months that they deserve special attention.

“Questioning Bosnia and Herzegovina’s sovereignty and its future as a State must stop,” he said, quoted by the UN News Centre. “The international community must not tolerate such challenges, and we must ensure that we are equipped with the will and capacity to manage them…

“We are in a critical phase and we must express more clearly than ever what is expected of Bosnia and Herzegovina’s political leaders and what will not be tolerated,” he said. “They must stop their divisive behaviour and finally start leading the way to the country’s full reintegration in the interests of all its citizens.”

In particular, he said that the “anti-State, secessionist rhetoric” emanating from the current leadership of Republika Srpska – one of two semi-autonomous entities that make up the country – had intensified and worsened considerably during the past six months.

“It would be a mistake to dismiss these words as empty or election-driven rhetoric,” Inzko said, highlighting a “comprehensive effort” to erode and in some cases eliminate the functionality of the State and its institutions.

Inzko said that it had been expected that the new governing coalition in the country would get down to addressing the pressing needs of its citizens and work on the next phase of the accession processes for the European Union (EU) and the North Atlantic Treaty Organisation (Nato). Instead, a protracted effort to reconfigure the governing coalition began in early June, a process that will hopefully be resolved by the end of the year.

“Bosnia and Herzegovina cannot afford to continue falling further and further behind other countries in the region,” he said, according to the UN News Centre. “The consequences of this will be dire – economically, socially and politically.”

The Council is expected to take action this week on the mandate of the EU stabilisation force (EUFOR), which assumed peacekeeping responsibilities in 2004 when it took over from a stabilization force led by Nato and is tasked with ensuring that all sides continue to comply with the Dayton accords. 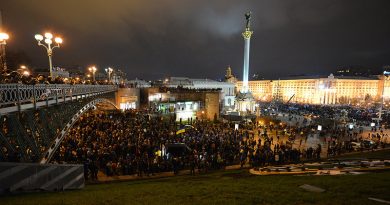