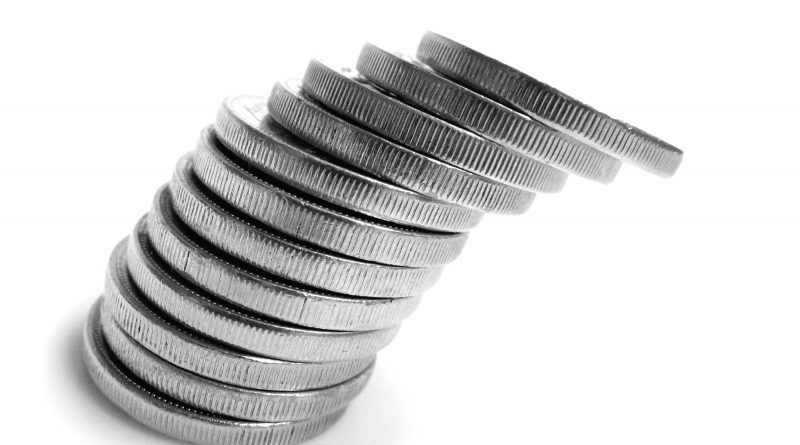 Bulgaria’s Finance Ministry published on July 16 the draft of the planned Budget revision, which will raise the Budget deficit target for this year to two per cent of gross domestic product (GDP), as well as raise the borrowing ceiling for this year by one billion leva.

In nominal terms, the new deficit target is 493.4 million leva higher than the one currently envisioned by the Budget, drafted by the government of former prime minister Boiko Borissov and passed by the previous legislature.

The higher deficit required a change in the borrowing ceiling because the current limit was effectively exhausted by the six-month 800 million bond issue. Even though the bonds were due next month, it still “eliminated any opportunity for flexibility in financing the Budget’s needs”, the Cabinet said in a memorandum outlining the reasons for the Budget revision.

On this issue, the memorandum, signed by Prime Minister Plamen Oresharski, appears to clash with Oresharski’s own statements last year, when he was an opposition MP. In October 2012, commenting on the 2013 draft Budget, he said that increased borrowing would diminish fiscal reserves, which was an “irresponsible policy towards the next government and future generations.”

Now, Oresharski says that the one billion leva increase in the borrowing ceiling, higher than the deficit increase figure, would create “fiscal reserve buffers, which would minimise potential liquidity risks.” In its current form, the Budget had no such “flexibility and buffers.”

The Government memo blamed this lack of flexibility on the policies of the previous cabinet, which had “made the Budget balance its main target and subordinated all systems to reaching it.” This emphasis on low deficit did not take into account “neither the external conditions during a global crisis, nor the low levels of economic growth.”

On economic growth, the Government said that updated estimates put GDP growth this year at one per cent, rather than the 1.9 per cent envisioned in the Budget’s macroeconomic framework.

This was a result of slower recovery in domestic demand, which had a negative impact on imports and, as a consequence, VAT revenue. At the same time, exports might outpace forecasts, which – while good for growth figures – could result in higher tax credits claimed by export-oriented companies.

Put together, those numbers form the 493.4 million leva deficit increase, but the new deficit target of two per cent of GDP was still within the EU-mandated budget deficit guidelines, the Government said.

The borrowing ceiling increase, meanwhile, would have no impact on government debt, the ceiling for which for 2013 was set at 14.6 billion leva, the Cabinet said. 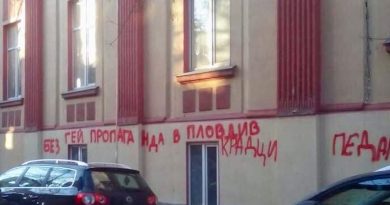 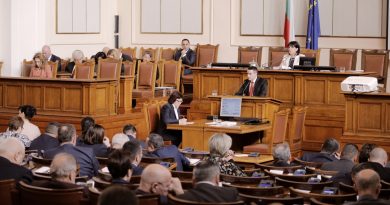