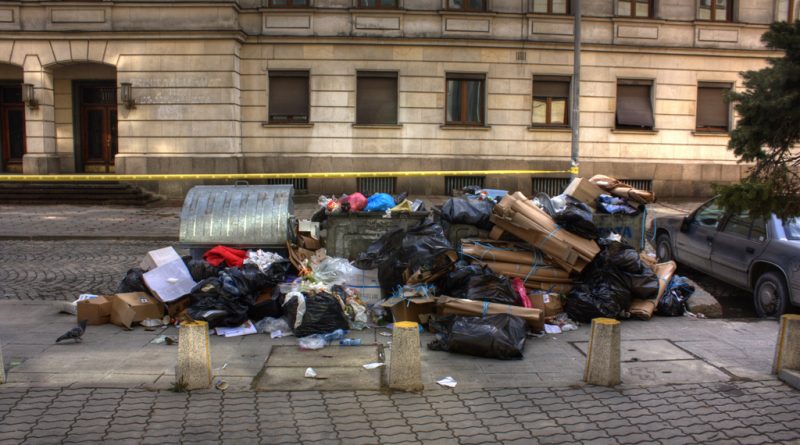 Bulgaria’s Commission for Protection of Competition (CPC) said on June 25 that it cancelled Sofia mayor Yordanka Fandukova’s order that announced the winner in the city hall’s tender to pick a contractor that will build a waste-based biofuel plant, the second phase of the planned waste processing facility that will service the Bulgarian capital city.

The watchdog ordered the city hall to repeat the final step in the tender procedure, namely the examination of the tender papers submitted by the bidders, and issue a new decision.

The watchdog’s ruling was the result of complaints lodged by two of the bidders in the tender, CPC said in a statement.

Sofia city hall disqualified one of those bidders without providing sufficient argumentation to justify it, the regulator said. Furthermore, the city hall did not require sufficient documentation from the Greek consortium between Aktor and Helektor that would prove beyond doubt that the companies carried out a similar project in the past.

In April, Sofia picked the Aktor-Helektor consortium to build the plant even though it offered a higher price, 213.5 million leva (about 109 million euro). The municipality said that its decision was based on the lower cost of processing waste – 60.69 leva a tonne, compared to the 72.43 leva a tonne offered by the second-placed bidder, Sadinata 2012 consortium.

Aktor-Helektor’s offer would also lead to a significantly lower amount of waste to be deposited in landfills, which was in line with the city hall’s targets.

The two consortiums were the only ones whose bids were deemed to meet the tender criteria, with three other offers disqualified, the city hall said at the time.

The fuel produced by the plant will be used by the city’s heating utility, Toplofikatsiya Sofia, and would reduce the company’s usage of natural gas by at least 10 per cent, according to the same city hall statement.

The winner of the tender will have 19 months after the signing of the contract to build the plant. This is the second stage of a 346 million leva waste management project, funded largely with EU money. In total, EU funding will cover 84 per cent of the costs of the project. 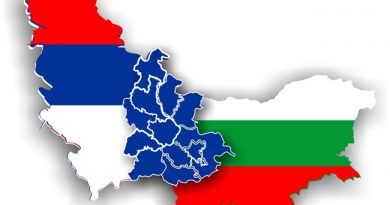