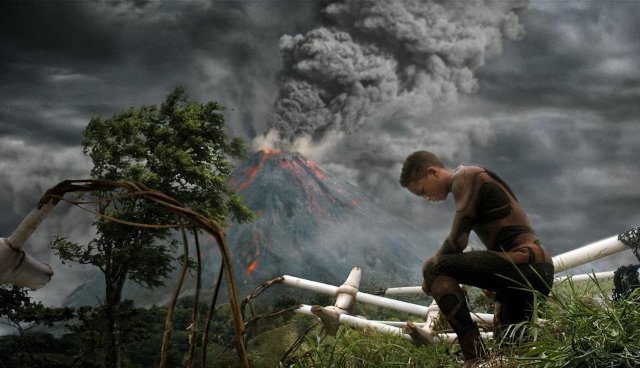 After Earth garnered stunningly negative reviews when opened stateside May 31, with most reviewers taking director M. Night Shyamalan to task for being so obviously uninvolved in the development of the film, despite his name appearing as co-screenwriter. The film is technically and narratively mediocre, with an enormous camera shadow even making an appearance in the forest halfway through the film, but at 90 minutes at least it never lags, and although astoundingly predictable, two scenes between Kit and a Black Condor are worthy inclusions in the film.

It is true Shyamalan is eons removed from his glory days, but he has made much worse films than this one, as anyone who saw The Last Airbender would readily acknowledge. Jaden Smith is not a particularly charismatic actor, but compared with the role his father plays, he at least displays some human qualities.

After Earth is primarily a misguided father-son adventure that – although it contains themes of Scientology, such as overcoming one’s fear, that have led some to compare the film to the universally despised John Travolta love song to the science-fiction religion, Battlefield Earth – shows one or two moments of promise but is mostly just a seriously flawed project made for Smith and his son. 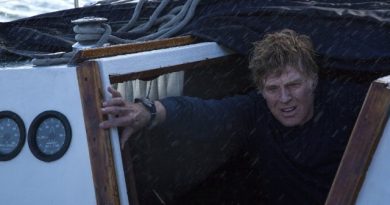 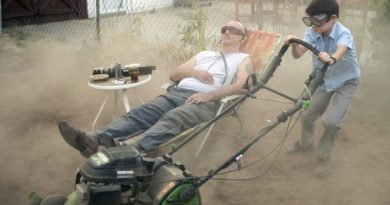