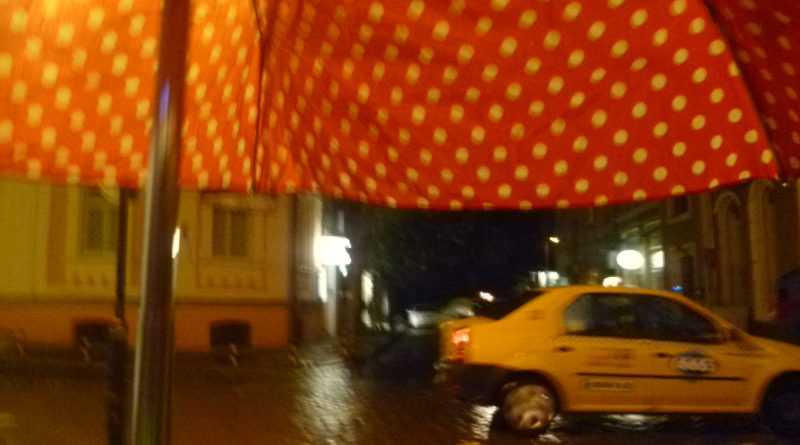 Continuing heavy rain over the next two to three days means that some rivers in northern and western Bulgaria could overflow, state weather forecasters said on June 11.

The highest risk of floods is in the valleys of the Osam, Ogosta, Iskar, Rositsa, Vit and Yantra rivers in northern Bulgaria, the Ministry of Environment and Water said.

Other areas at risk of potential flooding include the course of the Struma river and the tributaries of the upper reaches of the Maritsa river – the Chepinska, Topolitsa and Vacha rivers.

On June 11, capital city Sofia again saw heavy rain and hail, with forecasts indicating that heavy rainfall and thunderstorms would be the order of the day for the remainder of the week.

The potential flood warnings are not connected with the situation along the Danube River, which recently serious flooding to a number of countries in Central Europe. Officials expect the heightened level of the Danube to peak along the Bulgarian and Romanian course of the river on June 13 and 14, but without a risk of flooding in those countries. 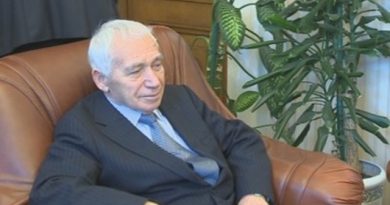