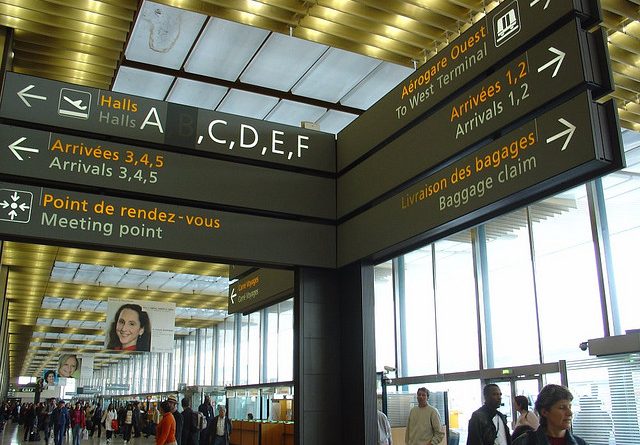 Roughly half of the flights in France were reportedly affected by the strike on June 11. The Air France flight from Paris to Sofia was delayed by about 90 minutes, according to Sofia Airport arrivals data, but it was not immediately clear whether this was caused by the strike.

Sofia Airport did not announce any flight cancellations for the duration of the strike, nor did it say whether its own traffic controllers would join the protest.

International news agencies reported that air traffic controllers in other European countries were to join the strike on June 12; according to a report by the BBC, these included Austria, Belgium, Bulgaria, Hungary, Italy, Portugal, Spain and Slovakia. 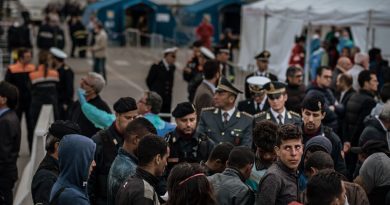 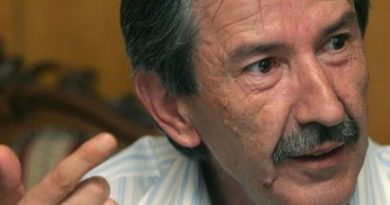 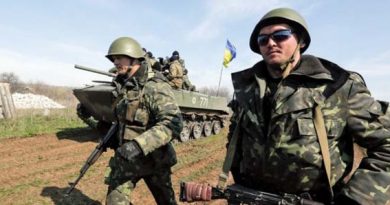