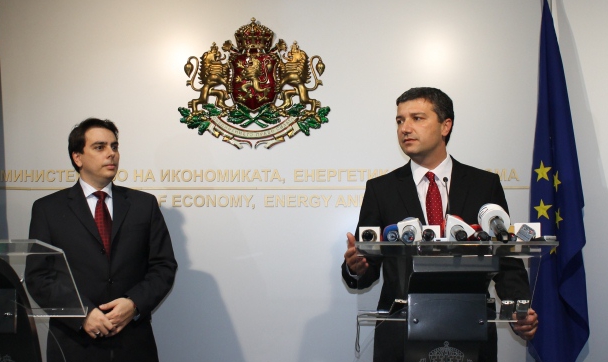 Bulgaria’s Economy Minister Dragomir Stoynev said on June 10 that the country’s government has not made a political decision to restart the mothballed Belene nuclear station project.

Making an appearance on the breakfast TV show of private channel bTV, Stoynev said that such a decision could only be taken by Parliament. “Unfortunately, or happily for some people, the National Assembly made the decision to freeze the project,” Stoynev said, referring to the motion passed by the previous legislature in late February, just weeks before Parliament was prorogued ahead of snap elections.

Any decision whether to resurrect the project will have to be made following a detailed new analysis, based on the technical parameters of the project and the forecasts for future electricity consumption in the region, Stoynev said.

The decision by the Boiko Borissov cabinet to stop the project had complicated its future, with Russian contractor Atomstroyexport now pursuing a one-billion euro damages claim in an arbitration court, he said.

(Strictly speaking, it was the previous legislature that shut down the project, the government’s motion supported by Borissov’s party GERB and several small parties. The current Parliament could re-open the issue, but a majority could be difficult to assemble – one of the parties backing the Plamen Oresharski cabinet, the Movement for Rights and Freedoms, opposes a Belene restart.)

“The matters will be decided in court. We did not negotiate on Belene, nor do we have the financial means to build it, which means that at this stage there are no new developments on the project,” Stoynev said, referring to last week’s working visit by a Russian official delegation headed by deputy energy minister Anatoly Yanovsky.

After the meeting on June 7, however, the Economy Ministry said that the two sides discussed Belene, with Stoynev quoted as saying that the project might undergo an updated financial and economic analysis, despite “Bulgaria’s tough financial situation.”

South Stream
At the same meeting, Stoynev said that Bulgaria’s joint projects with Russia in the energy sector should be judged on their own merits. “Any joint project with Russia that is of mutual interest to both sides will receive the support of the Bulgarian Cabinet,” he was quoted as saying.

If the future of Belene remains in doubt, the same could not be said of South Stream gas pipeline, the other major joint energy sector project between Russia and Bulgaria. With preparatory work on the environmental impact assessment study well under way, Bulgaria plans to stay on schedule, the Economy Ministry said.

In April, caretaker prime minister Marin Raykov said – as reported by The Sofia Globe here – that Bulgaria should review its investment decision on South Stream to ensure that the country did not suffer any sanctions from the European Union, which, so far, has been skeptical about the future of the project.

At the meeting with Yanovsky, Stoynev said that Bulgaria was committed to South Stream and would “support this project in front of the European Commission.”

Local media in Bulgaria has interpreted Stoynev’s words to mean that Sofia will lobby for South Stream to be made exempt from the provisions of EU’s Third energy package, which requires energy infrastructure operators to give third parties access to 50 per cent of their pipelines. Russia’s efforts to win such an exemption for South Stream have so far been unsuccessful. 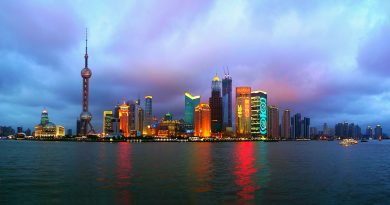