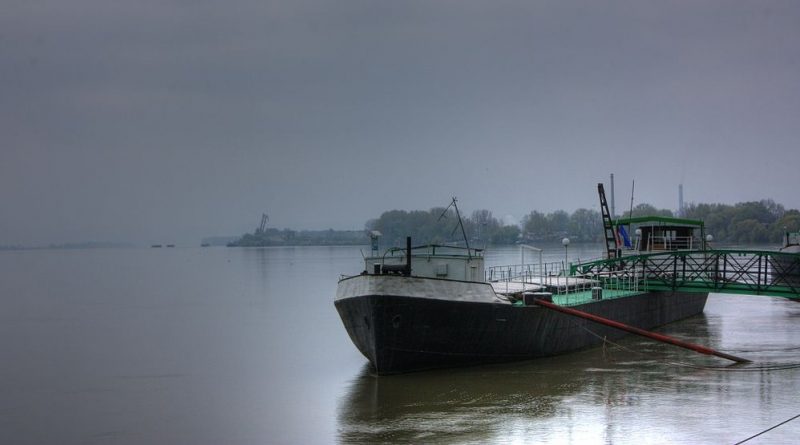 Water levels of the Danube near the Bulgarian town of Svishtov are rising but authorities have said that there is no cause for concern about flooding, while the countries of Central Europe are still coping with severe floodwaters.

In the floods of recent days, eight people have died in the Czech Republic and 20 000 were evacuated because of the floods, three have died in Germany and two in Austria.

The floods are expected to reach the Hungarian capital city Budapest on June 9.

On June 6, public broadcaster Bulgarian National Television said that residents of the village of Vardim near Svishtov were eyeing the river with concern. About 20 houses are on the banks of the river, which are flooded every time the level of the river rises, because of an unreinforced embankment near the town.

Svishtov municipality applied in 2012 for five million leva to strengthen dam defences against the river but the institutions did not grant the money, the report said.

However, Bulgarian authorities said that there was no danger of flooding in the Bulgarian section of the Danube.

By June 7, the level of the river – which also forms Bulgaria’s border with Romania – was expected to increase by a metre to a metre and a half, but this was not cause of concern, officials in the Danubian city of Rousse said.

Updates on the situation in Central Europe included reports from the Czech Republic that although water in the Labe river had stopped rising in most areas south of Litoměřice, north Bohemian towns of Děčín and Ústí nad Labem were awaiting the river’s peak on the night of June 5 and the morning of June 6. Both towns have been increasing flooded, as the Labe overflows the flood walls set up on the embankments.

So far, this week’s floods in the Czech Republic claimed eight lives and about 20 000 people had to leave their homes. About 31 000 people around the country lost access to drinking water in their places of residence in the past four days, after flood water contaminated 636 wells and 72 public waterways.

Several Hungarian villages and areas along the Danube will potentially have their power supplies fully or partially switched off from June 7 including: Harta, Foktő-Meszes, Sükösd-Ósükösd, Érsekcsanád, Baja, Szeremle, Dunafalva, and Újmohács.

Rescuers used helicopters to pluck families from rooftops in the southern German town of Deggendorf on June 5 as the Danube flood crisis continues, the BBC said. More than 30 000 people in the eastern city of Halle were told to leave their homes after rivers reached their highest level in 400 years.

European Commissioner for humanitarian aid and crisis response Kristalina Georgieva said that the countries hit by the floods “know that the EU stands ready to assist in case of need”. The European Commission’s Emergency Response Centre had been closely monitoring the situation since the heavy rains began falling and is ready to act immediately it is called on, Georgieva said. 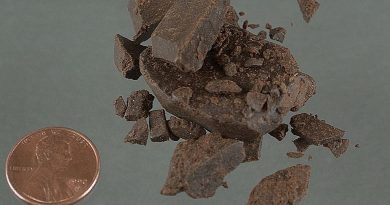