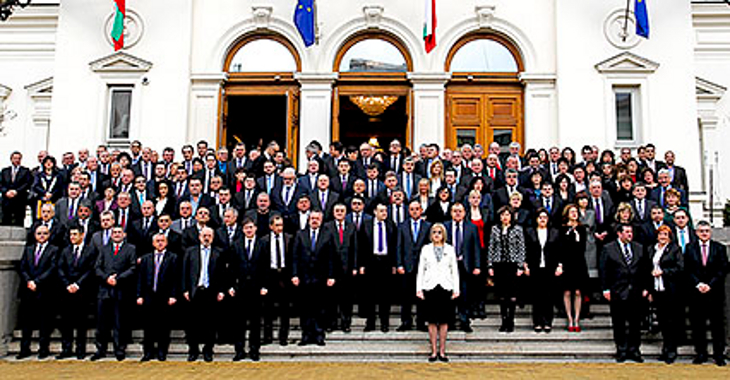 Bulgaria’s Parliament held its last session on March 14, a day before the presidential decree proroguing the current legislature is scheduled to be published in the State Gazette. The next time Parliament convenes will be after the early elections on May 12.

It was a brief session that gave each parliamentary group the opportunity to make a short statement on the occasion.

The parliamentary floor leader of now-former ruling party GERB, Krassimir Velchev, focused on the changes made to how Parliament worked, including the end of the practice in which one MP would vote for several colleagues, the freeze of MP salaries and the cuts made to Parliament’s car park.

Briefly touching on his party’s legislative record, he said that GERB did everything possible to prevent lobbyist bills – a statement greeted with derisive laughter from the opposition.

Velchev said that while his party had made some mistakes, that was the result of lacking experience, but the upside of having new faces in Parliament was that they strengthened the moral backbone of the legislature. Among his party’s failures in government, Velchev pointed the lack of success in improving the standard of living, consumer protection and education.

Socialist spokesperson Angel Naidenov said that the outgoing legislature was the weakest since the fall of communism in 1989. “Parliament to this day is surrounded by metal fences protecting it from the people instead of preserving it for the people,” Naidenov said, referring to the barriers put up around Parliament over the past month because of the large-scale protests that brought about the resignation of the Boiko Borissov cabinet and the early prorogation of the legislature.

Movement for Rights and Freedoms leader Lyutvi Mestan said that GERB would be remembered for their “political engineering”, namely the “splintering parliamentary groups in order to buy the support so-called independent MPs”.

“This is one of the ugliest phenomena that this legislature will be remembered for,” he said.

Blue Coalition co-chairperson, Ivan Kostov, said GERB had failed to lead the country out of economic hard times, despite having all the necessary levers to do so. The GERB cabinet and parliamentary majority also failed to pursue much-needed reforms in health care and education, while Borissov himself showed himself “unable to tell evil from good”, Kostov said.

Ultra-nationalist Ataka was not in Parliament, having said last week that it would boycott the remainder of the current legislature’s term. Ataka’s MPs were not alone in skipping the last session of Parliament – in total, 48 of the 240 members of Parliament did not attend on March 14.

In her valedictory speech, speaker Tsetska Tsacheva said that while the current MPs were leaving, “parliamentarism would endure.” 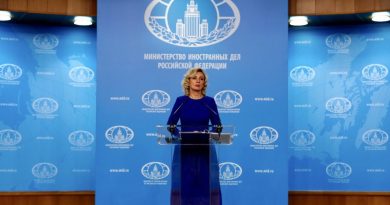