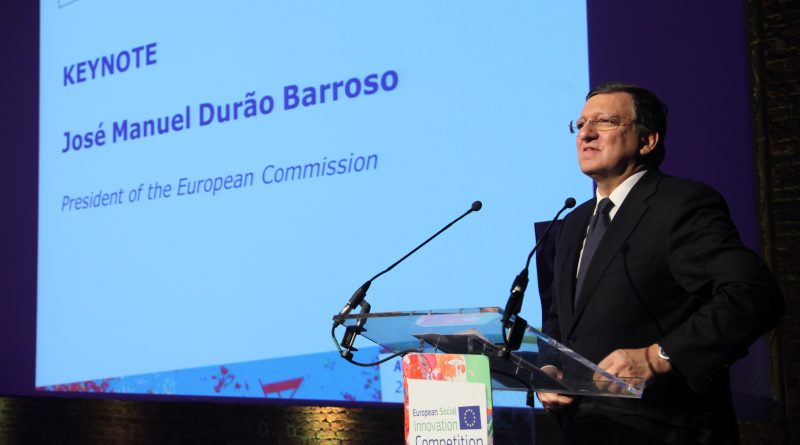 Europe is giving six of its financially struggling countries, including the major economies in France and Spain, more time to control the deficit spending of their governments.

Austerity – calling for cuts in spending and increased taxes – has been the dominant prescription in the last two years for European countries looking to rein in budget shortfalls. But with unemployment surging and the continent mired in an 18-month recession, the European Union on Wednesday softened its demands.

The EU granted the Netherlands and Portugal an extra year to cut their deficits below the mandated level of 3 percent of their economic output. France, Spain, Poland and Slovenia were given an additional two years to meet the same standard.

Meanwhile, the Organization for Economic Cooperation and Development [OECD] said the economic weakness in the 17-nation euro currency union “could evolve into stagnation with negative implications for the global economy.”

The Paris-based OECD, which promotes global economic well-being, said eurozone growth will shrink six-tenths of a percent this year, on top of a half-percentage point drop last year. Six months ago, the group predicted a smaller contraction, and a year ago said the eurozone economy would advance in 2013.

The OECD predicted 3.1 percent global growth this year, increasing to 4 percent next year.

But the OECD’s secretary general, Angel Gurria, said unemployment across the world remains a major problem.

“The failure of the global economy to recover more strongly has posed a heavy burden on people. Unemployment remains far too high, In some countries it’s already at record levels, and still rising in the case of the euro area,” said Gurria. “It’s still rising, it went through the 12 percent mark and moving up. The jobless, particularly youth and [the] less skilled, risk losing contact with the labor market and dropping out of the labor force all together. Even when activity eventually picks up, they will have been out of the market for so long that it will not be easy for them to hook up again.”