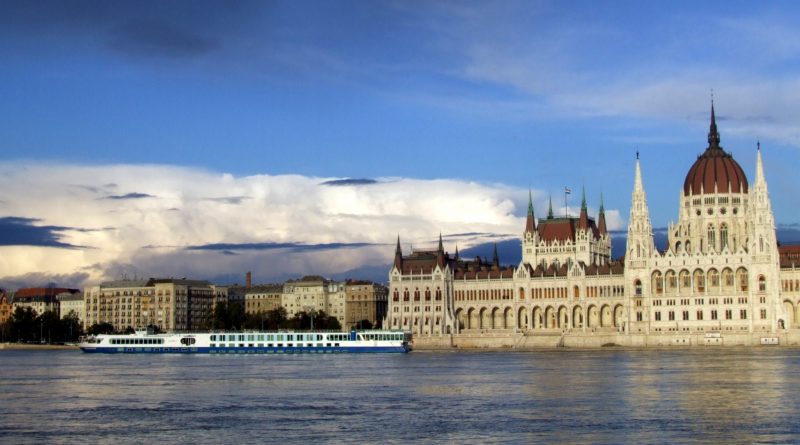 A leading rights group is calling on the European Union to take steps toward suspending Hungary’s voting rights following much-criticized changes to its Constitution.

In a 29-page report issued Thursday, Human Rights Watch (HRW) claims Hungary’s recent changes to its Constitution and other legal measures are undermining judicial independence, media rights and even the rights of the homeless.

Hungary’s parliament passed the constitutional amendment in March, sparking popular protests and alarm on the part of foreign governments like the United States and Germany, along with the European Commission and the separate Council of Europe.

Beyond curbs to basic freedoms, HRW’s Balkan and Eastern European researcher Lydia Gall argues the move is at odds with core principles of the European Union, which Hungary joined in 2004.

Gall says Hungary has made some recent changes following the criticism – but they are not enough. The European Parliament has recommended the EU suspend Hungary’s voting rights – a move HRW backs.

Hungary’s EU press office in Budapest did not respond to a request for comment on HRW’s report. But the government has previously argued its Constitution needed updating.

European Commission spokesman Mark Gray would not specifically comment on the HRW report.  But he said the EU’s executive arm sent Budapest three administrative letters in early May and it expects a response within a month.

“The Commission continues to have serious concerns about the conformity of the fourth amendment to the Hungarian Constitution with European law,” he said. “The Commission President Jose Manuel Barroso has been working actively with the Council of Europe to address the concerns that we have raised with the Hungarian authorities.”

The Wall Street Journal reported Thursday that Budapest has rebutted the EU criticism, claiming it is turning a blind eye on similar moves by other member states. 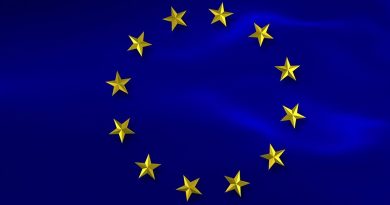