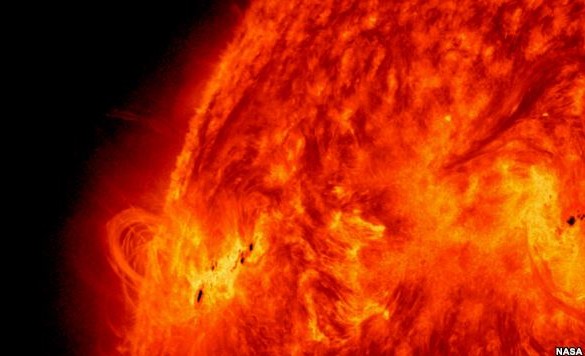 The Sun has emitted four giant, X-class flares over the past few days, the most recent coming May 14. X-class flares are the largest class of solar flares.

According to NASA, the latest flare was accompanied by a coronal mass ejection (CME), which is a huge release of matter and radiation in the form of plasma, a collection of charged particles reacting to an electromagnetic field. CMEs erupt with billions of tons of solar material. The matter can travel at speeds of up to 1,200 kilometers per second.

In the case of the May 14 flare, most of the radiation was not directed at Earth, but that it could affect the Spitzer space telescope and Epoxi probe, NASA said. If needed, those spacecraft could be protected from solar radiation by shifting into safe mode. The Epoxi craft observes comets, and the Spitzer telescope observes celestial bodies using infrared technology.

Video of the flares can be seen here.
Source: VOANews.com
(Photo: Nasa’s Solar Dynamics Observatory captured this image of the X1.2 class solar flare on May 14 2013. The image shows light with a wavelength of 304 angstroms. NASA/SDO) 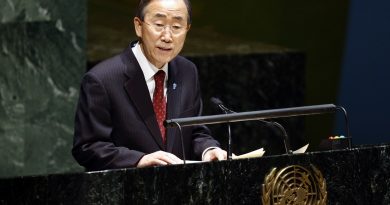