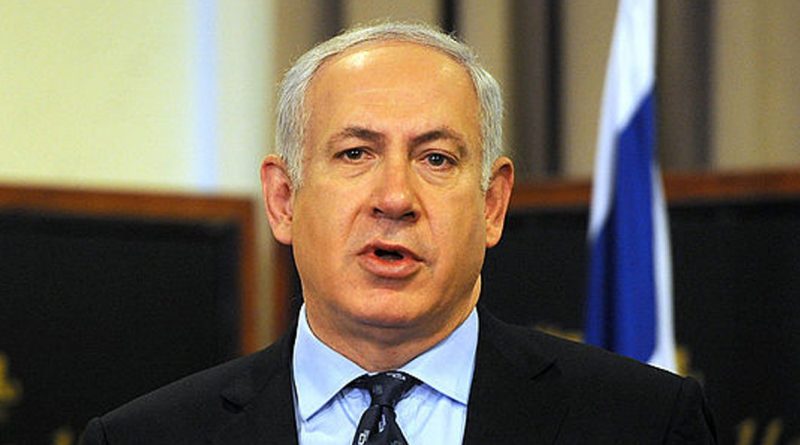 Data published as the polls closed showed Netanyahu’s Likud-Beitenu slate winning 31 seats in the 120-member Knesset.  The centrist secular Yesh Atid held 19, followed by the Labor Party with 17 seats and the far-right religious nationalist Jewish Home with 12.
Israeli media describe centrist Yesh Atid’s showing as the biggest surprise of the day, with the party finishing well above pre-election predictions.
Analysts say the strong showing of Yesh Atid positions party leader Yair Lapid to become either opposition leader or alternately gain a major Cabinet post if he decides to join Netanyahu’s governing coalition.
Backed by hardline and religious allies, Netanyahu is still seen able to form a narrow parliamentary majority.
The economy was a major priority for voters. The campaign tended to be dominated by social and economic issues: jobs, the high cost of housing, and domestic issues such as the fact that ultra-Orthodox Jews and Arabs are exempted from the military draft, which some secular Israelis feel is unfair.Netanyahu’s government has campaigned on a record of shielding Israel from the global financial crisis, with the Bank of Israel forecasting economic growth of 3 percent for 2012. But, Israel’s growing budget deficit is expected to force the next government into potentially unpopular austerity measures such as spending cuts and tax increases.
Source: VOANews.com 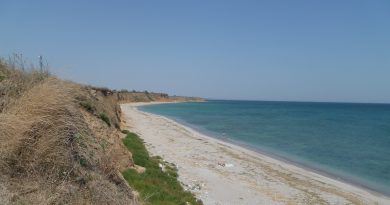