These are some of the latest figures emerging after voting in Bulgaria’s May 12 2013 national parliamentary elections.

Provisional results: With 96.1 per cent of ballots processed, the Central Election Commission said on the morning of May 13 that Boiko Borissov’s GERB party had 30.7 per cent, the Bulgarian-Socialist Party-led Coalition for Bulgaria 27 per cent, the Movement for Rights and Freedoms 10.6 per cent and Volen Siderov’s ultra-nationalists Ataka 7.4 per cent. Of the 38 parties and seven coalitions that stood in the elections, these are the four elected to the 42nd National  Assembly.

Also served: Nine parties that failed to make the threshold for election to the National Assembly will still get state subsidies because they got more than one per cent of the vote. Each party will get 12 leva (about six euro) from Bulgarian taxpayers for each valid vote cast for them. The parties, along with the provisional result percentage according to the Central Election Commission, are:

– The National Front for the Salvation of Bulgaria (3.7 per cent)

– The Coalition Centre and Honour (1.5 per cent)

– The Union of Democratic Forces (1.4 per cent)

Voting abroad: A total of 115 464 Bulgarian citizens voted in foreign countries, the Foreign Ministry said after the last polls abroad closed in the early morning Bulgarian time on May 13. The largest single turnout was in Turkey. 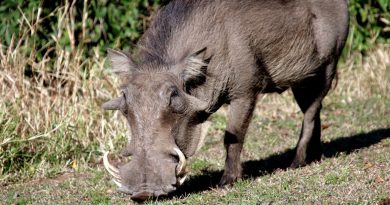 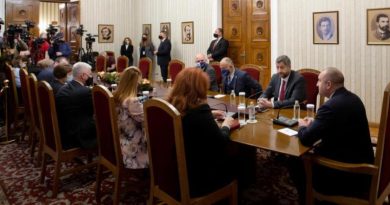