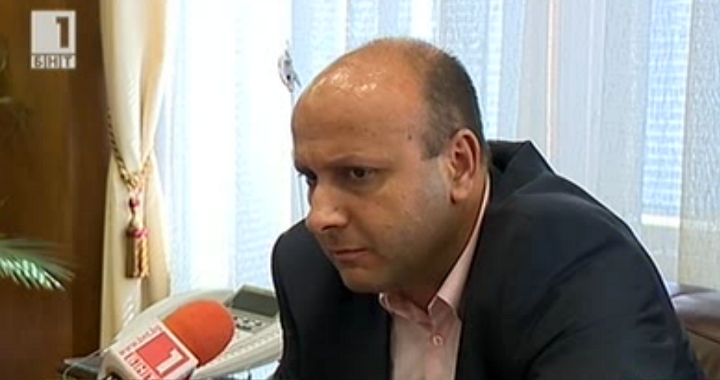 Bulgaria’s Prosecutor’s Office said on April 19 that it opened an investigation into allegations of bribery against the head of Interior Ministry’s chief directorate for combatting organised crime, Stanimir Florov.

The probe comes only days after Bulgarian media were emailed copies of confidential reports showing that Florov had been the target of investigations by Bulgarian intelligence services on suspicion of accepting bribes in exchange for alerting alleged criminals of investigations against them.

According to the anonymous tip-off, Florov allegedly agreed to do so in exchange for 20 000 Deutsche Marks. The unidentified author of the tip-off, who claimed to be a long-standing employee of Bulgaria’s intelligence services, also warned that plans were being made to falsify the outcome of the May 12 early parliamentary elections.

The Prosecutor’s Office said that has reviewed the information and ascertained that the copies were genuine and referred to four separate investigations.

The prosecution said it was also going to investigate the case to see if any unlawful disclosure of confidential information occurred, the statement said, without specifying whether the target was Florov or the anonymous mole.

The investigation will be carried out by Sofia City Prosecutor’s Office. Sofia city prosecutor Nikolai Kokinov has already notified caretaker Interior Minister Petya Purvanova of the investigation, asking that Florov is removed from his position.

Speaking to public broadcaster Bulgarian National Television, Florov said that he was surprised by the prosecution’s findings, but had not been subpoenaed to appear in front of prosecutors, nor did he know any details of the investigation against him.

Florov is seen as one of the closest allies in the Interior Ministry’s civil service of former interior minister Tsvetan Tsvetanov, himself under scrutiny this week following allegations that the ministry might have carried out unlawful eavesdropping during his term in office. 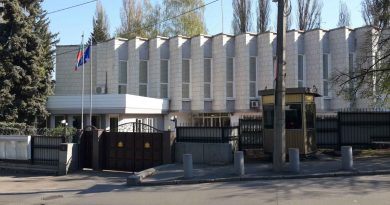